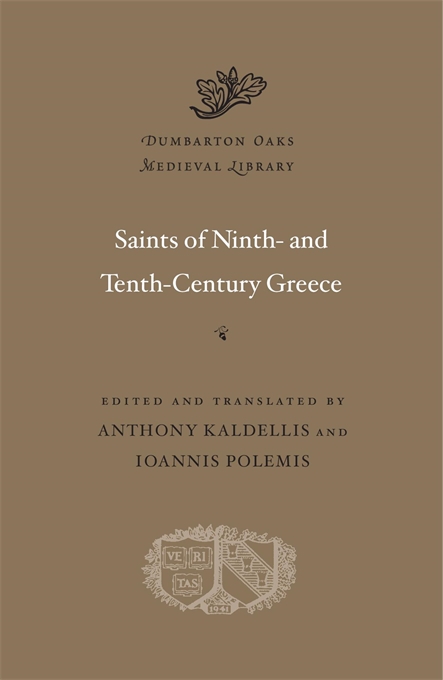 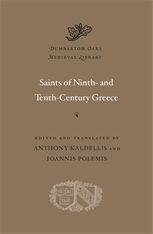 Saints of Ninth- and Tenth-Century Greece

Edited and translated by Anthony Kaldellis

Saints of Ninth- and Tenth-Century Greece collects funeral orations, encomia, and narrative hagiography. Together, these works illuminate one of the most obscure periods of Greek history—when holy men played central roles as the Byzantine administration reimposed control on southern and central Greece in the wake of Avar, Slavic, and Arab attacks and the collapse of the late Roman Empire. The bishops of the region provided much-needed leadership and institutional stability, while ascetics established hermitages and faced invaders. The Lives gathered here include accounts of Peter of Argos, which offers insight into episcopal authority in medieval Greece, and Theodore of Kythera, an important source for the history of piracy in the Aegean Sea.

This volume, which illustrates the literary variety of saints’ Lives, presents Byzantine Greek texts written by locals in the provinces and translated here into English for the first time.