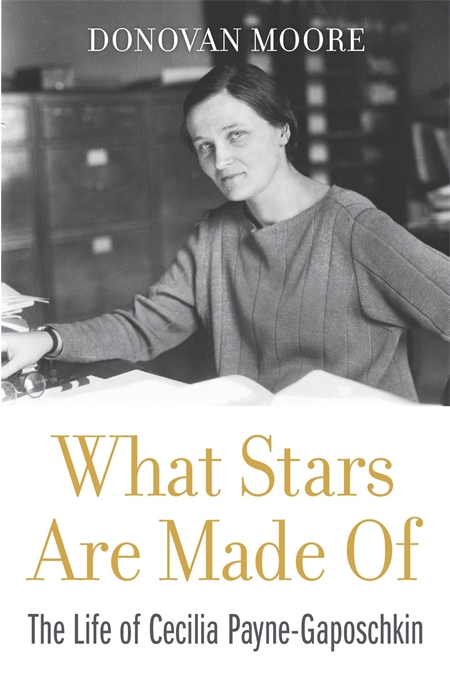 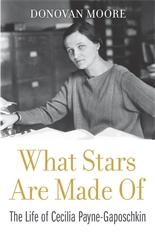 What Stars Are Made Of

The Life of Cecilia Payne-Gaposchkin

The history of science is replete with women getting little notice for their groundbreaking discoveries. Cecilia Payne-Gaposchkin, a tireless innovator who correctly theorized the substance of stars, was one of them.

It was not easy being a woman of ambition in early twentieth-century England, much less one who wished to be a scientist. Cecilia Payne-Gaposchkin overcame prodigious obstacles to become a woman of many firsts: the first to receive a PhD in astronomy from Radcliffe College, the first promoted to full professor at Harvard, the first to head a department there. And, in what has been called “the most brilliant PhD thesis ever written in astronomy,” she was the first to describe what stars are made of.

Payne-Gaposchkin lived in a society that did not know what to make of a determined schoolgirl who wanted to know everything. She was derided in college and refused a degree. As a graduate student, she faced formidable skepticism. Revolutionary ideas rarely enjoy instantaneous acceptance, but the learned men of the astronomical community found hers especially hard to take seriously. Though welcomed at the Harvard College Observatory, she worked for years without recognition or status. Still, she accomplished what every scientist yearns for: discovery. She revealed the atomic composition of stars—only to be told that her conclusions were wrong by the very man who would later show her to be correct.

In What Stars Are Made Of, Donovan Moore brings this remarkable woman to life through extensive archival research, family interviews, and photographs. Moore retraces Payne-Gaposchkin’s steps with visits to cramped observatories and nighttime bicycle rides through the streets of Cambridge, England. The result is a story of devotion and tenacity that speaks powerfully to our own time.