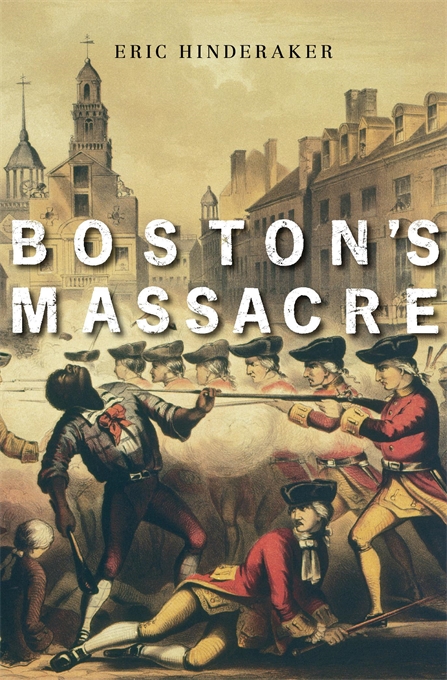 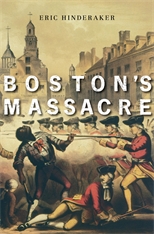 On the night of March 5, 1770, British soldiers fired into a crowd gathered in front of Boston’s Custom House, killing five people. Denounced as an act of unprovoked violence and villainy, the event that came to be known as the Boston Massacre is one of the most familiar incidents in American history, yet one of the least understood. Eric Hinderaker revisits this dramatic episode, examining in forensic detail the facts of that fateful night, the competing narratives that molded public perceptions at the time, and the long campaign afterward to transform the tragedy into a touchstone of American identity.

When Parliament stationed two thousand British troops in Boston beginning in 1768, resentment spread rapidly among the populace. Steeped in traditions of self-government and famous for their Yankee independence, Bostonians were primed to resist the imposition. Living up to their reputation as Britain’s most intransigent North American community, they refused compromise and increasingly interpreted their conflict with Britain as a matter of principle. Relations between Britain and the North American colonies deteriorated precipitously after the shooting at the Custom House, and it soon became the catalyzing incident that placed Boston in the vanguard of the Patriot movement.

Fundamental uncertainties about the night’s events cannot be resolved. But the larger significance of the Boston Massacre extends from the era of the American Revolution to our own time, when the use of violence in policing crowd behavior has once again become a pressing public issue.