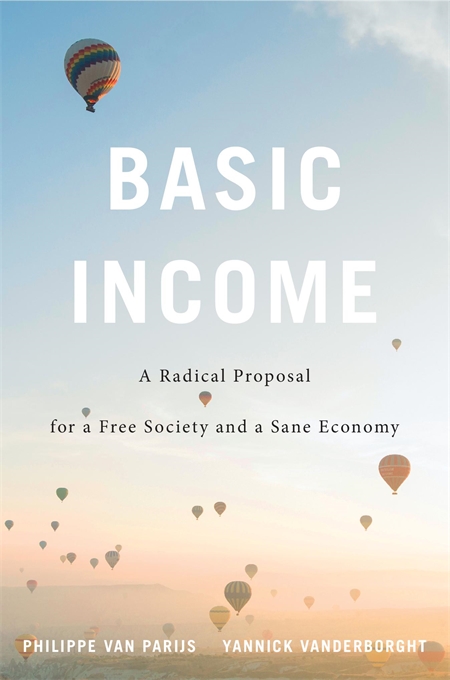 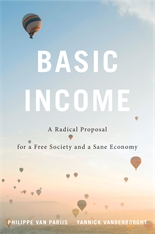 It may sound crazy to pay people an income whether or not they are working or looking for work. But the idea of providing an unconditional basic income to every individual, rich or poor, active or inactive, has been advocated by such major thinkers as Thomas Paine, John Stuart Mill, and John Kenneth Galbraith. For a long time, it was hardly noticed and never taken seriously. Today, with the traditional welfare state creaking under pressure, it has become one of the most widely debated social policy proposals in the world. Philippe Van Parijs and Yannick Vanderborght present the most comprehensive defense of this radical idea so far, advocating it as our most realistic hope for addressing economic insecurity and social exclusion in the twenty-first century.

The authors seamlessly combine philosophy, politics, and economics as they compare the idea of a basic income with rival ideas past and present for guarding against poverty and unemployment. They trace its history, tackle the economic and ethical objections against an unconditional income—including its alleged tendency to sap incentives and foster free riding—and lay out how such an apparently implausible idea might be viable financially and achievable politically. Finally, they consider the relevance of the proposal in an increasingly globalized economy.

In an age of growing inequality and divided politics, when old answers to enduring social problems no longer inspire confidence, Basic Income presents fresh reasons to hope that we might yet achieve a free society and a sane economy.