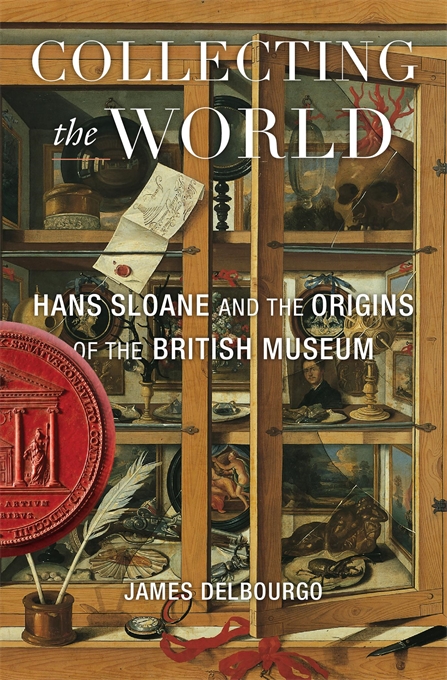 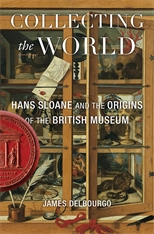 Hans Sloane and the Origins of the British Museum

In 1759 the British Museum opened its doors to the general public—the first free national museum in the world. James Delbourgo’s biography of Hans Sloane recounts the story behind its creation, told through the life of a figure with an insatiable ambition to pit universal knowledge against superstition and the means to realize his dream.

Born in northern Ireland in 1660, Sloane amassed a fortune as a London society physician, becoming a member of the Whig establishment and president of the Royal Society and Royal College of Physicians. His wealth and contacts enabled him to assemble an encyclopedic collection of specimens and objects—the most famous cabinet of curiosities of its time. For Sloane, however, collecting a world of objects meant collecting a world of people, including slaves. His marriage to the heir of sugar plantations in Jamaica gave Sloane access to the experiences of planters and the folkways of their human property. With few curbs on his passion for collecting, he established a network of agents to supply artifacts from China, India, North America, the Caribbean, and beyond. Wampum beads, rare manuscripts, a shoe made from human skin—nothing was off limits to Sloane’s imagination.

This splendidly illustrated volume offers a new perspective on the entanglements of global scientific discovery with imperialism in the eighteenth century. The first biography of Sloane based on the full range of his writings and collections, Collecting the World tells the rich and complex story of one of the Enlightenment’s most controversial luminaries.