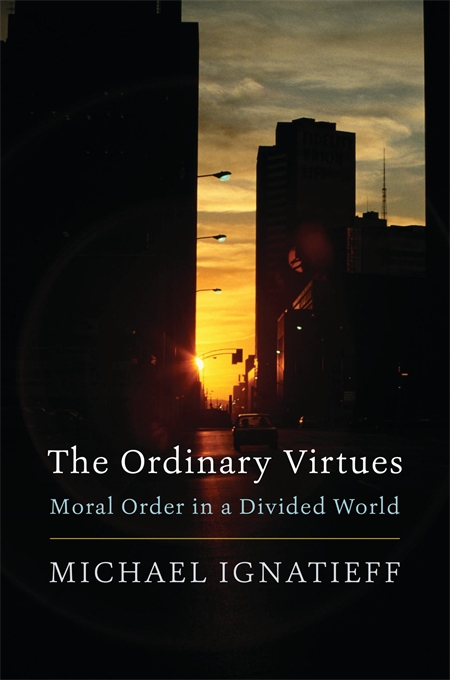 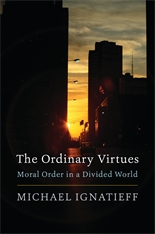 What moral values do human beings hold in common? As globalization draws us together economically, are our values converging or diverging? In particular, are human rights becoming a global ethic? These were the questions that led Michael Ignatieff to embark on a three-year, eight-nation journey in search of answers. The Ordinary Virtues presents Ignatieff’s discoveries and his interpretation of what globalization—and resistance to it—is doing to our conscience and our moral understanding.

Through dialogues with favela dwellers in Brazil, South Africans and Zimbabweans living in shacks, Japanese farmers, gang leaders in Los Angeles, and monks in Myanmar, Ignatieff found that while human rights may be the language of states and liberal elites, the moral language that resonates with most people is that of everyday virtues: tolerance, forgiveness, trust, and resilience. These ordinary virtues are the moral operating system in global cities and obscure shantytowns alike, the glue that makes the multicultural experiment work. Ignatieff seeks to understand the moral structure and psychology of these core values, which privilege the local over the universal, and citizens’ claims over those of strangers.

Ordinary virtues, he concludes, are antitheoretical and anti-ideological. They can be cheerfully inconsistent. When order breaks down and conflicts break out, they are easily exploited for a politics of fear and exclusion—reserved for one’s own group and denied to others. But they are also the key to healing, reconciliation, and solidarity on both a local and a global scale.