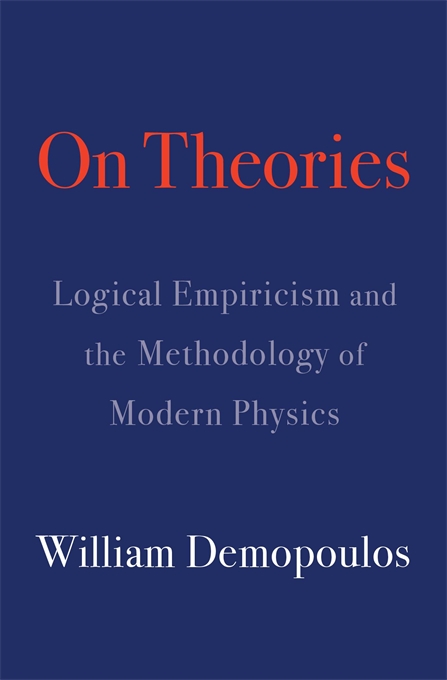 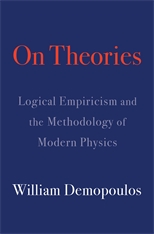 Logical Empiricism and the Methodology of Modern Physics

A renowned philosopher’s final work, illuminating how the logical empiricist tradition has failed to appreciate the role of actual experiments in forming its philosophy of science.

In his final work, the late philosopher of science William Demopoulos contends that philosophers have failed to provide an adequate epistemology of science because they have failed to appreciate the tightly woven character of theory and evidence. As a consequence, theory comes apart from evidence. This trouble is nowhere more evident than in theorizing about particle and quantum physics. Arguing that we must consider actual experiments as they have unfolded across history, Demopoulos provides a new epistemology of theories and evidence, albeit one that stands on the shoulders of giants.

On Theories finds clarity in Isaac Newton’s suspicion of mere “hypotheses.” Newton’s methodology lies in the background of Jean Perrin’s experimental investigations of molecular reality and of the subatomic investigations of J. J. Thomson and Robert Millikan. Demopoulos extends this account to offer novel insights into the distinctive nature of quantum reality, where a logico-mathematical reconstruction of Bohrian complementarity meets John Stewart Bell’s empirical analysis of Einstein’s “local realism.” On Theories ultimately provides a new interpretation of quantum probabilities as themselves objectively representing empirical reality.