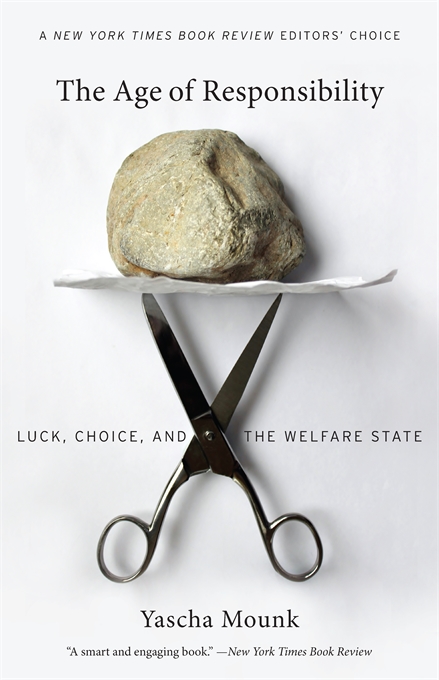 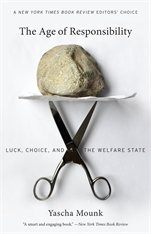 A novel focus on “personal responsibility” has transformed political thought and public policy in America and Europe. Since the 1970s, responsibility—which once meant the moral duty to help and support others—has come to suggest an obligation to be self-sufficient. This narrow conception of responsibility has guided recent reforms of the welfare state, making key entitlements conditional on good behavior. Drawing on intellectual history, political theory, and moral philosophy, Yascha Mounk shows why the Age of Responsibility is pernicious—and how it might be overcome.

Personal responsibility began as a conservative catchphrase. But over time, leaders across the political spectrum came to subscribe to its underlying framework. Today, even egalitarian philosophers rarely question the normative importance of responsibility. Emphasizing the pervasive influence of luck over our lives, they cast the poor as victims who cannot be held responsible for their actions.

Mounk shows that today’s focus on individual culpability is both wrong and counterproductive: it distracts us from the larger economic forces determining aggregate outcomes, ignores what we owe our fellow citizens regardless of their choices, and blinds us to other key values, such as the desire to live in a society of equals. Recognizing that even society’s neediest members seek to exercise genuine agency, Mounk builds a positive conception of responsibility. Instead of punishing individuals for their past choices, he argues, public policy should aim to empower them to take responsibility for themselves—and those around them.