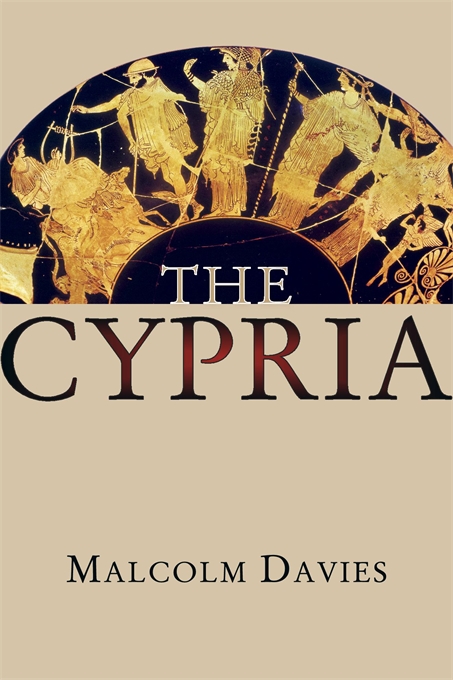 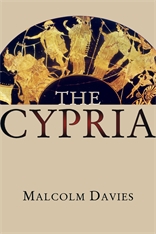 The Cypria, so named because its poet supposedly came from the island of Cyprus, was an early Greek epic that is known to us primarily through quotations and references to passages by later authors, as well as through a prose summary of its plot and contents.

Malcolm Davies uses linguistic evidence from the available verbatim fragments, along with other considerations, to suggest that the Cypria was written after Homer and was intended as a sort of prequel to the plot of the Iliad. In light of this evidence, it is noteworthy that many of the incidents described in the Cypria seem markedly un-Homeric; to give just one example, the Judgment of Paris, a popular subject in later Greek literature and art, most likely received its first detailed treatment in the Cypria, whereas the Iliad mentions it only fleetingly.

Here Davies collects and translates the extant fragments of the Cypria and provides a commentary that anchors it in the Homeric context as well as in the broader world of ancient Greek art and literature.