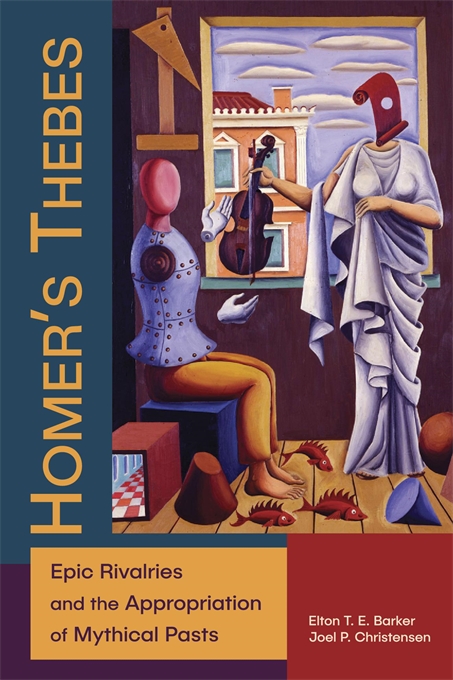 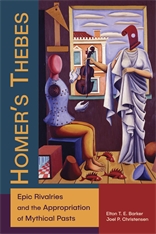 Epic Rivalries and the Appropriation of Mythical Pasts

Homer’s Iliad and Odyssey are the only early Greek heroic epics to have survived the transition to writing, even though extant evidence indicates that they emerged from a thriving oral culture. Among the missing are the songs of Boeotian Thebes.

Homer’s Thebes examines moments in the Iliad and Odyssey where Theban characters and thematic engagements come to the fore. Rather than sifting through these appearances to reconstruct lost poems, Elton Barker and Joel Christensen argue that the Homeric poems borrow heroes from Thebes to address key ideas—about politics, time, and genre—that set out the unique superiority of these texts in performance. By using evidence from Hesiod and fragmentary sources attributed to Theban tradition, Barker and Christensen explore Homer’s appropriation of Theban motifs of strife and distribution to promote his tale of the sack of Troy and the returns home.

As Homer’s Thebes shows, this Theban material sheds light on the exceptionality of the Homeric epics through the notions of poetic rivalry and Panhellenism. Furthermore, by emphasizing a nonhierarchical model of “reading” the epics derived from oral-formulaic poetics, this book contributes to recent debates about allusion, neoanalysis, and intertextuality.