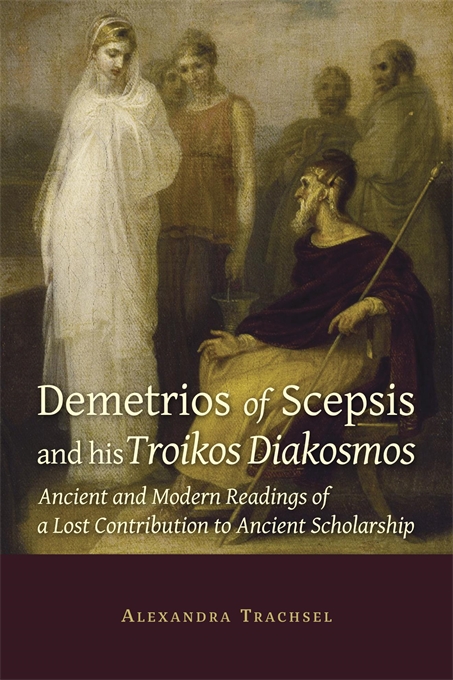 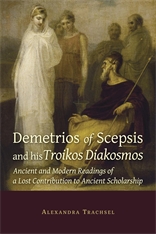 Ancient and Modern Readings of a Lost Contribution to Ancient Scholarship

Ancient scholarship had many faces, but most have faded away over time. Demetrios of Scepsis is one of the more shadowy of these lost figures, best known for his commentary on the Trojan Catalogue in Book 2 of the Iliad. Alexandra Trachsel’s work represents the first treatment dedicated to Demetrios of Scepsis in over a century. Because of the incomplete transmission of Demetrios’s work, Trachsel necessarily focuses on the way later readers understood the ancient author’s engagement with the Homeric text. Indeed, modern scholars have access to Demetrios’s analysis of the Trojan Catalogue only through their readings.

Trachsel’s work offers a thorough analysis of the ancient and modern reactions to Demetrios’s research into the Homeric text and the Trojan landscape, and it revisits the ongoing debate about the setting for Homer’s Trojan poem. Trachsel also provides new evidence about the impressively wide range of other topics Demetrios’s work may have contained.