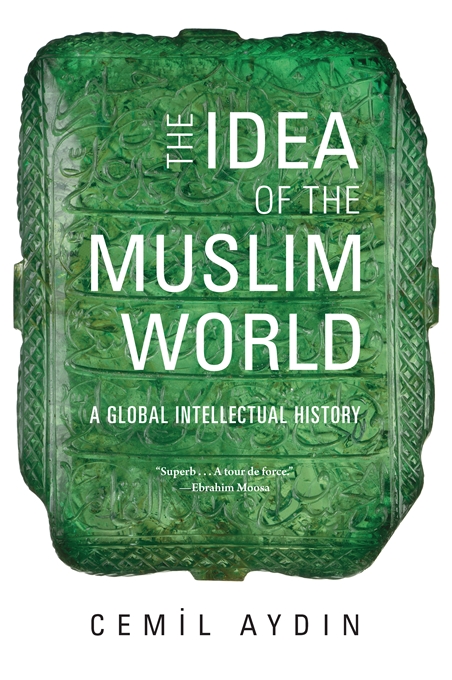 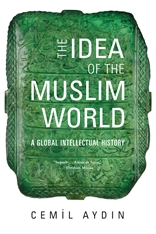 When President Barack Obama visited Cairo in 2009 to deliver an address to Muslims worldwide, he followed in the footsteps of countless politicians who have taken the existence of a unified global Muslim community for granted. But as Cemil Aydin explains in this provocative history, it is a misconception to think that the world’s 1.5 billion Muslims constitute a single religio-political entity. How did this belief arise, and why is it so widespread? The Idea of the Muslim World searches for the intellectual origins of a mistaken notion and explains its enduring allure for non-Muslims and Muslims alike.

Conceived as the antithesis of Western Christian civilization, the idea of the Muslim world emerged in the late nineteenth century, when European empires ruled the majority of Muslims. It was inflected from the start by theories of white supremacy, but Muslims had a hand in shaping the idea as well. Aydin reveals the role of Muslim intellectuals in envisioning and essentializing an idealized pan-Islamic society that refuted claims of Muslims’ racial and civilizational inferiority.

After playing a key role in the politics of the Ottoman Caliphate, the idea of the Muslim world survived decolonization and the Cold War, and took on new force in the late twentieth century. Standing at the center of both Islamophobic and pan-Islamic ideologies, the idea of the Muslim world continues to hold the global imagination in a grip that will need to be loosened in order to begin a more fruitful discussion about politics in Muslim societies today.