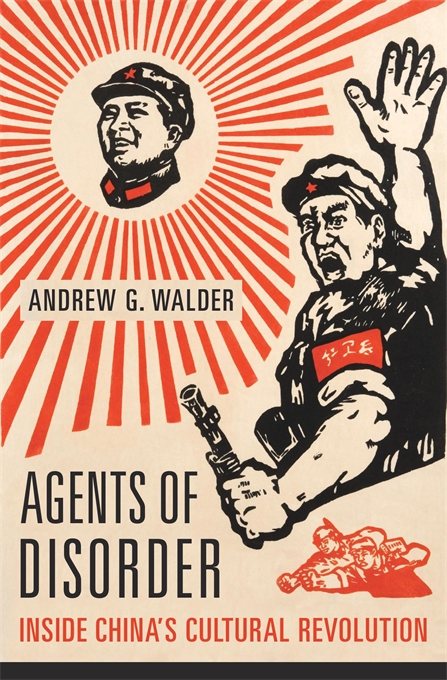 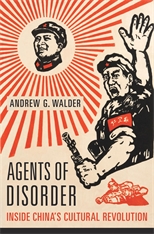 Why did the Chinese party state collapse so quickly after the onset of the Cultural Revolution? The award-winning author of China Under Mao offers a surprising answer that holds a powerful implicit warning for today’s governments.

By May 1966, just seventeen years after its founding, the People’s Republic of China had become one of the most powerfully centralized states in modern history. But that summer everything changed. Mao Zedong called for students to attack intellectuals and officials who allegedly lacked commitment to revolutionary principles. Rebels responded by toppling local governments across the country, ushering in nearly two years of conflict that in places came close to civil war and resulted in nearly 1.6 million dead.

How and why did the party state collapse so rapidly? Standard accounts depict a revolution instigated from the top down and escalated from the bottom up. In this pathbreaking reconsideration of the origins and trajectory of the Cultural Revolution, Andrew Walder offers a startling new conclusion: party cadres seized power from their superiors, setting off a chain reaction of violence, intensified by a mishandled army intervention. This inside-out dynamic explains how virulent factions formed, why the conflict escalated, and why the repression that ended the disorder was so much worse than the violence it was meant to contain.

Based on over 2,000 local annals chronicling some 34,000 revolutionary episodes across China, Agents of Disorder offers an original interpretation of familiar but complex events and suggests a broader lesson for our times: forces of order that we count on to stanch violence can instead generate devastating bloodshed.