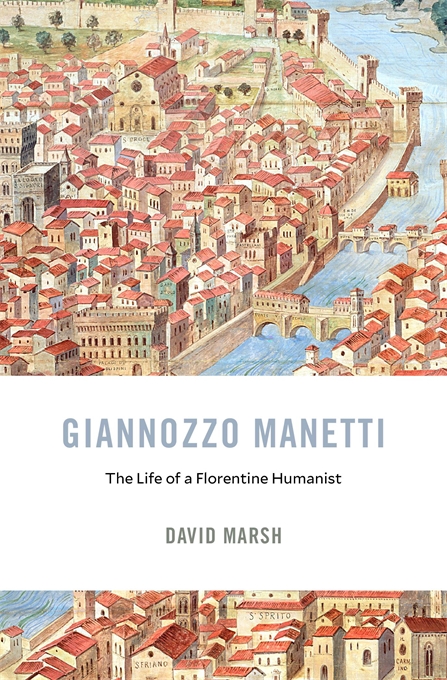 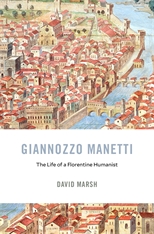 The Life of a Florentine Humanist

An introduction to one of the premier humanists of the Italian Renaissance, whose extraordinary work in biography, politics, religion, and philosophy has been largely unknown to Anglophone readers.

A celebrated orator, historian, philosopher, and statesman, Giannozzo Manetti (1396–1459) was one of the most remarkable figures of the Italian Renaissance. The son of a wealthy Florentine merchant, he was active in the public life of the Florentine republic and embraced the new humanist scholarship of the Quattrocento.

Among his many contributions, Manetti translated from classical Latin, Greek, and Hebrew, bringing attention to great works of the ancient world that were previously unknown. He also offered a humanist alternative to the Vulgate Bible by translating into Latin the Greek text of the New Testament and the Hebrew Psalms. His other works included biographies of Dante, Petrarch, and Boccaccio; A Translator’s Defense, an indispensable treatise on the art of translation; and Against the Jews and the Gentiles, an apologia for Christianity.

Manetti is most remembered for his treatise On Human Worth and Excellence, a radical defense of human nature and of the new world view of Renaissance humanism. In this authoritative biography, the first ever in English, David Marsh guides readers through the vast range of Manetti’s writings, which, despite growing scholarly interest, are still largely unfamiliar to the English-speaking world. Marsh’s fresh appraisal makes clear why Manetti must be considered among the great expositors of the spirit of his age.