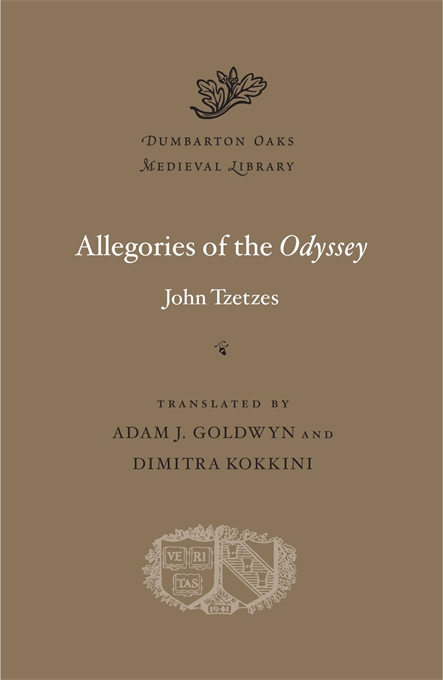 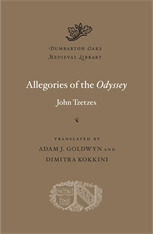 Allegories of the Odyssey

Homer’s Iliad and Odyssey were central to the educational system of Byzantium, yet the religion and culture of the Homeric epics—even the ancient Greek language itself—had become almost unrecognizable to Byzantine Greek readers coming to the texts nearly two millennia later. The scholar, poet, and teacher John Tzetzes (ca. 1110–1180) joined the extensive tradition of interpreting Homer by producing his Allegories of the Iliad, dedicated to the foreign-born empress Eirene. Tzetzes later composed the Allegories of the Odyssey, a more advanced verse commentary, to explain Odysseus’s journey and the pagan gods and marvels he encountered. Through historical allegory, the gods become ancient kings deified by the pagan poet; through astrological interpretation, they become planets whose positions and movements affect human life; through moral allegory Athena represents wisdom, Aphrodite desire. This edition presents the first translation of the Allegories of the Odyssey into any language.