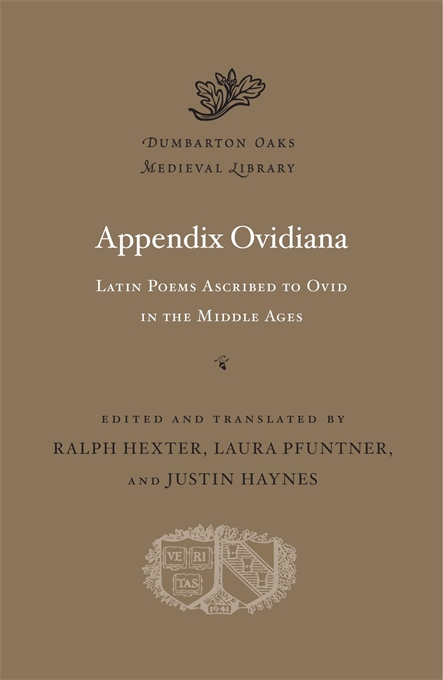 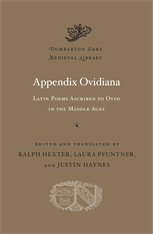 Latin Poems Ascribed to Ovid in the Middle Ages

Edited and translated by Ralph Hexter

When does imitation of an author morph into masquerade? Although the Roman writer Ovid died in the first century CE, many new Latin poems were ascribed to him from the sixth until the fifteenth century. Like the Appendix Vergiliana, these verses reflect different understandings of an admired Classical poet and expand his legacy throughout the Middle Ages.

This is the first comprehensive collection and English translation of these pseudonymous medieval Latin poems.