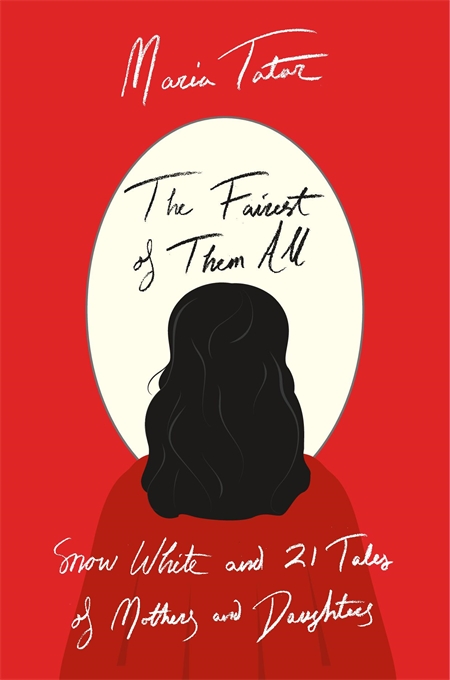 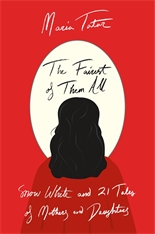 On WBUR’s Radio Boston, listen to Maria Tatar explicate how the literary example of Snow White’s evil stepmother can be used to unpack real-life mother–daugher relationships:

“With her trademark brio and deep-tissue understanding, Maria Tatar opens the glass casket on this undying story, which retains its power to charm twenty-one times, and counting.”—Gregory Maguire, author of Wicked

“Is the story of Snow White the cruelest, the deepest, the strangest, the most mythopoeic of them all?…Tatar trains a keen eye on the appeal of the bitter conflict between women at the heart of the tale…a feast of rich thoughts…An exciting and authoritative anthology from the wisest good fairy in the world of the fairy tale.”—Marina Warner

“The inimitable Maria Tatar offers us a maze of mothers and daughters and within that glorious tangle an archetype with far more meaning than we imagine when we say ‘Snow White.’”—Honor Moore

“Shocking yet familiar, these stories…retain the secret whisper of storytelling. This is a properly magical, erudite book.”—Literary Review

The story of the rivalry between a beautiful, innocent girl and her equally beautiful and cruel mother has been endlessly repeated and refashioned all over the world. In Switzerland you might hear about seven dwarfs who shelter a girl, only to be murdered by robbers. In Armenia a mother orders her husband to kill his daughter because the moon has declared her “the most beautiful of all.”

The Brothers Grimm gave this story the name by which we know it best, and in 1937 Walt Disney sweetened their somber version to make the first feature-length, animated fairy tale, Snow White and the Seven Dwarfs. Since then the Disney film has become our cultural touchstone—the innocent heroine, her evil stepmother, the envy that divides them, and a romantic rescue from domestic drudgery and maternal persecution. But, as every fan of the story knows, there is more to Snow White than that. The magic mirror, the poisoned apple, the catatonic sleep, and the strange scene of revivification are important elements in the phantasmagoria of the Snow White universe.

Maria Tatar, an acclaimed folklorist and translator, brings to life a global melodrama of mother–daughter rivalries that plays out across countries and cultures.