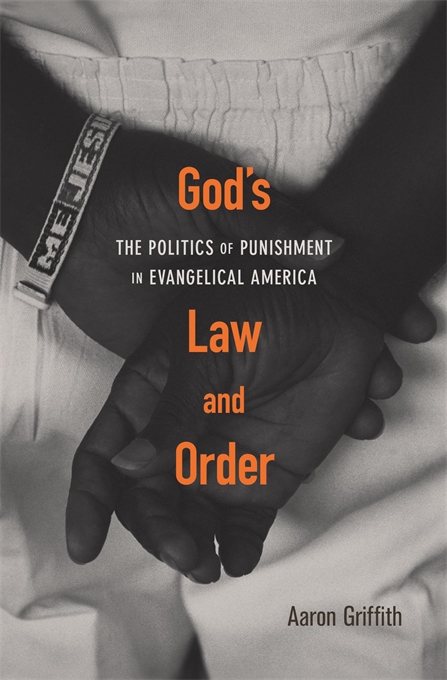 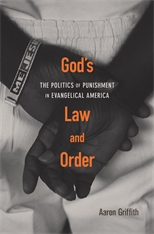 The Politics of Punishment in Evangelical America

On the Christianity Today podcast Quick to Listen, learn from Aaron Griffith how a concern for the welfare of teenagers became, among American evangelical Christians, a reverence for law enforcement:

Evangelicals in the postwar era made crime concern a major religious issue and found new platforms for shaping public life through punitive politics. Religious leaders like Billy Graham and David Wilkerson mobilized fears of lawbreaking and concern for offenders to sharpen appeals for Christian conversion, setting the stage for evangelicals who began advocating tough-on-crime politics in the 1960s. Building on religious campaigns for public safety earlier in the twentieth century, some preachers and politicians pushed for “law and order,” urging support for harsh sentences and expanded policing. Other evangelicals saw crime as a missionary opportunity, launching innovative ministries that reshaped the practice of religion in prisons. From the 1980s on, evangelicals were instrumental in popularizing criminal justice reform, making it a central cause in the compassionate conservative movement. At every stage in their work, evangelicals framed their efforts as colorblind, which only masked racial inequality in incarceration and delayed real change.

Today evangelicals play an ambiguous role in reform, pressing for reduced imprisonment while backing law-and-order politicians. God’s Law and Order shows that we cannot understand the criminal justice system without accounting for evangelicalism’s impact on its historical development.