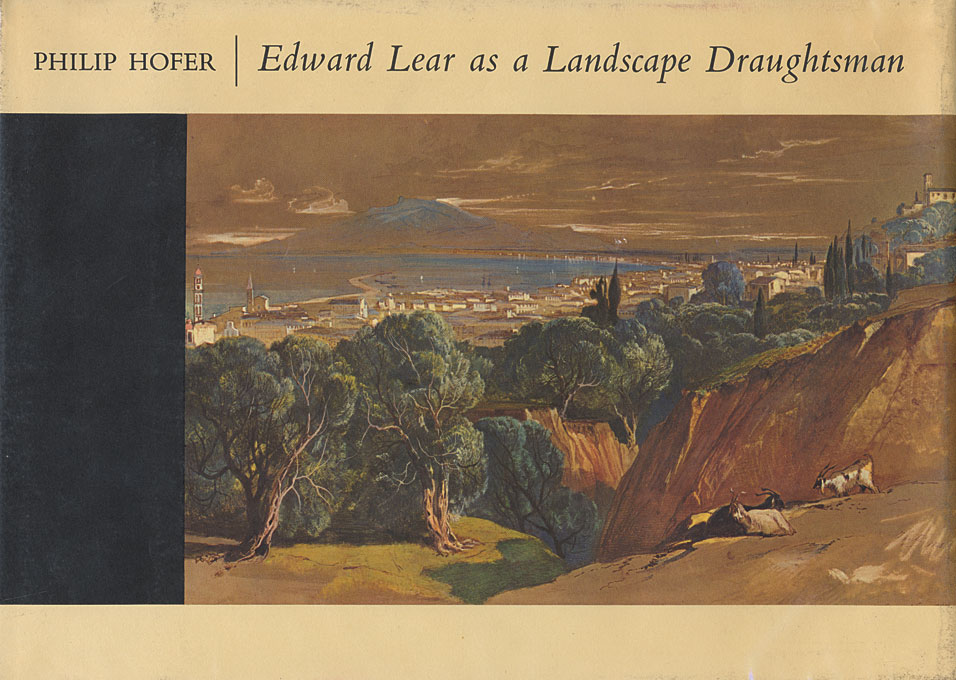 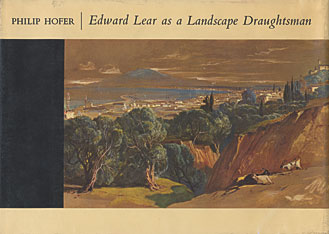 Edward Lear as a Landscape Draughtsman

Edward Lear, while probably best known as the author of The Owl and the Pussycat and the famous Nonsense Books, was by profession a draughtsman and painter. For over fifty years after 1836, from the age of twenty-four, he spent much of his life traveling or in residence abroad, producing thousands of sketches and drawings, some of which he later elaborated or used as studies for paintings. He is now belatedly becoming recognized as one of the best topographical draughtsmen of his day.

Philip Hofer has long been an admirer and collector of the works of Edward Lear. He here presents a selection of Lear’s landscape drawings chosen from his own collection and from the more than four thousand in the Harvard collection, which is the most extensive in the world. Hofer, whose constant concern has been in large part responsible for the excellence of this collection, introduces the plates with a biographical sketch of Lear, an extensive treatment of his development as a landscape draughtsman, and an appraisal of his work. He then reviews the growing appreciation of Lear’s drawings and the present status of Lear collections both here and abroad, and adds a brief selected bibliography.