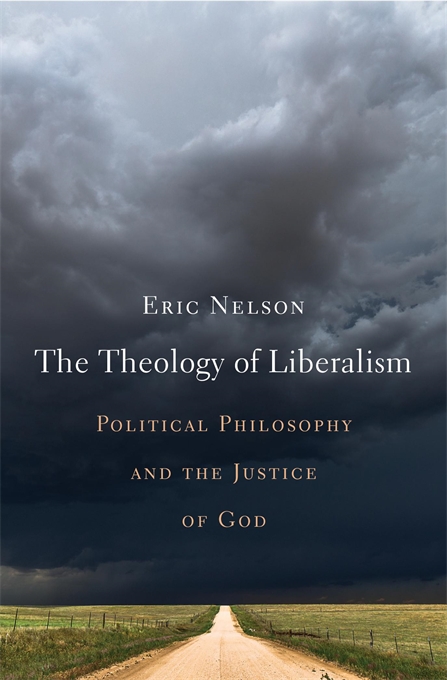 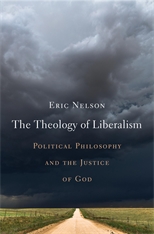 The Theology of Liberalism

Political Philosophy and the Justice of God

One of our most important political theorists pulls the philosophical rug out from under modern liberalism, then tries to place it on a more secure footing.

We think of modern liberalism as the novel product of a world reinvented on a secular basis after 1945. In The Theology of Liberalism, one of the country’s most important political theorists argues that we could hardly be more wrong. Eric Nelson contends that the tradition of liberal political philosophy founded by John Rawls is, however unwittingly, the product of ancient theological debates about justice and evil. Once we understand this, he suggests, we can recognize the deep incoherence of various forms of liberal political philosophy that have emerged in Rawls’s wake.

Nelson starts by noting that today’s liberal political philosophers treat the unequal distribution of social and natural advantages as morally arbitrary. This arbitrariness, they claim, diminishes our moral responsibility for our actions. Some even argue that we are not morally responsible when our own choices and efforts produce inequalities. In defending such views, Nelson writes, modern liberals have implicitly taken up positions in an age-old debate about whether the nature of the created world is consistent with the justice of God. Strikingly, their commitments diverge sharply from those of their proto-liberal predecessors, who rejected the notion of moral arbitrariness in favor of what was called Pelagianism—the view that beings created and judged by a just God must be capable of freedom and merit. Nelson reconstructs this earlier “liberal” position and shows that Rawls’s philosophy derived from his self-conscious repudiation of Pelagianism. In closing, Nelson sketches a way out of the argumentative maze for liberals who wish to emerge with commitments to freedom and equality intact.