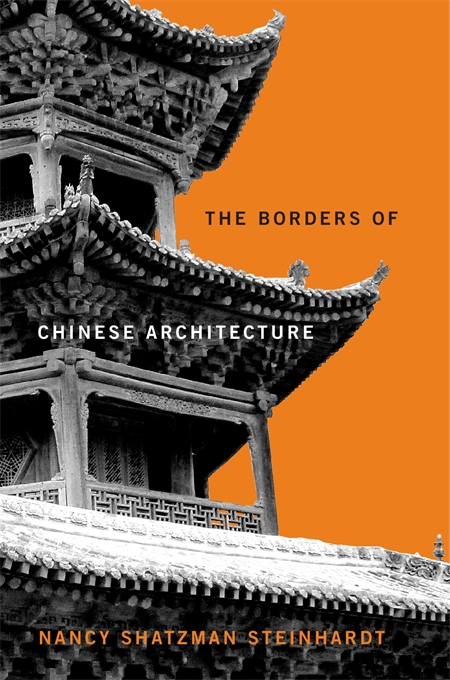 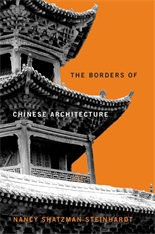 The Borders of Chinese Architecture

An internationally acclaimed expert explains why Chinese-style architecture has remained so consistent for two thousand years, no matter where it is built.

For the last two millennia, an overwhelming number of Chinese buildings have been elevated on platforms, supported by pillars, and covered by ceramic-tile roofs. Less obvious features, like the brackets connecting the pillars to roof frames, also have been remarkably constant. What makes the shared features more significant, however, is that they are present in Buddhist, Daoist, Confucian, and Islamic milieus; residential, funerary, and garden structures; in Japan, Korea, Mongolia, and elsewhere. How did Chinese-style architecture maintain such standardization for so long, even beyond China’s borders?

Nancy Shatzman Steinhardt examines the essential features of Chinese architecture and its global transmission and translation from the predynastic age to the eighteenth century. Across myriad political, social, and cultural contexts within China and throughout East Asia, certain design and construction principles endured. Builders never abandoned perishable wood in favor of more permanent building materials, even though Chinese engineers knew how to make brick and stone structures in the last millennium BCE. Chinese architecture the world over is also distinctive in that it was invariably accomplished by anonymous craftsmen. And Chinese buildings held consistently to the plan of the four-sided enclosure, which both afforded privacy and differentiated sacred interior space from an exterior understood as the sphere of profane activity. Finally, Chinese-style buildings have always and everywhere been organized along straight lines.

Taking note of these and other fascinating uniformities, The Borders of Chinese Architecture offers an accessible and authoritative overview of a tradition studiously preserved across time and space.