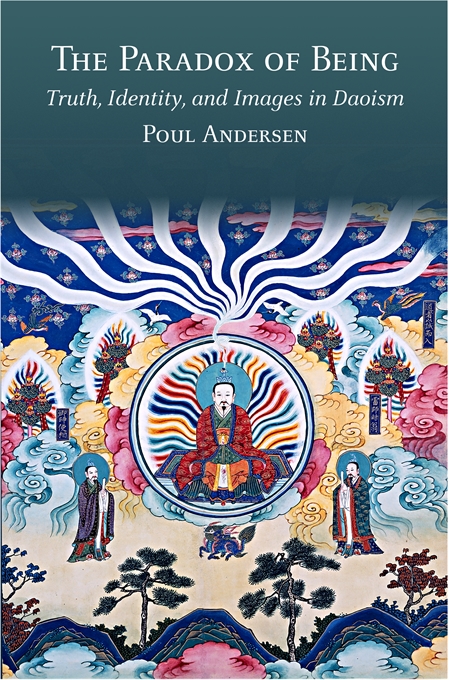 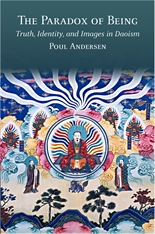 The Paradox of Being

Truth, Identity, and Images in Daoism

The question of truth has never been more urgent than today, when the distortion of facts and the imposition of pseudo-realities in the service of the powerful have become the order of the day. In The Paradox of Being Poul Andersen addresses the concept of truth in Chinese Daoist philosophy and ritual. His approach is unapologetically universalist, and the book may be read as a call for a new way of studying Chinese culture, one that does not shy away from approaching “the other” in terms of an engagement with “our own” philosophical heritage.

The basic Chinese word for truth is zhen, which means both true and real, and it bypasses the separation of the two ideas insisted on in much of the Western philosophical tradition. Through wide-ranging research into Daoist ritual, both in history and as it survives in the present day, Andersen shows that the concept of true reality that informs this tradition posits being as a paradox anchored in the inexistent Way (Dao). The preferred way of life suggested by this insight consists in seeking to be an exception to ordinary norms and rules of behavior which nonetheless engages what is common to us all.