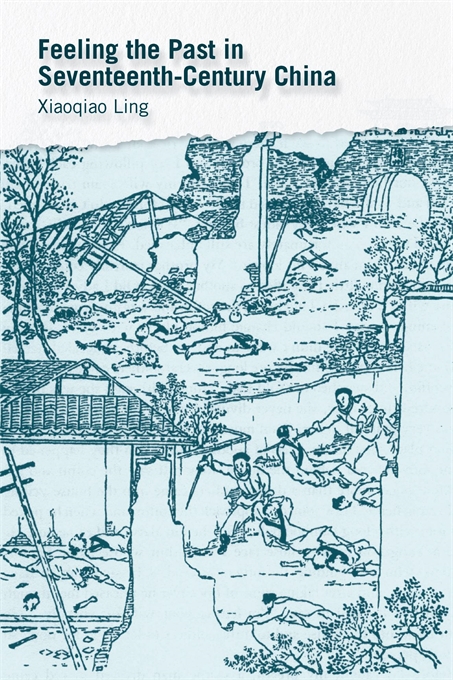 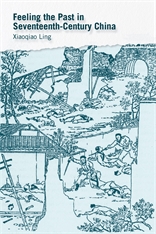 Feeling the Past in Seventeenth-Century China

During the Manchu conquest of China (1640s–1680s), the Qing government mandated that male subjects shave their hair following the Manchu style. It was a directive that brought the physical body front and center as the locus of authority and control. Feeling the Past in Seventeenth-Century China highlights the central role played by the body in writers’ memories of lived experiences during the Ming–Qing cataclysm. For traditional Chinese men of letters, the body was an anchor of sensory perceptions and emotions. Sight, sound, taste, and touch configured ordinary experiences next to traumatic events, unveiling how writers participated in an actual and imagined community of like-minded literary men.

In literature from this period, the body symbolizes the process by which individual memories transform into historical knowledge that can be transmitted across generations. The ailing body interprets the Manchu presence as an epidemic to which Chinese civilization is not immune. The bleeding body, cast as an aesthetic figure, helps succeeding generations internalize knowledge inherited from survivors of dynastic conquest as a way of locating themselves in collective remembrance. This embodied experience of the past reveals literature’s mission of remembrance as, first and foremost, a moral endeavor in which literary men serve as architects of cultural continuity.