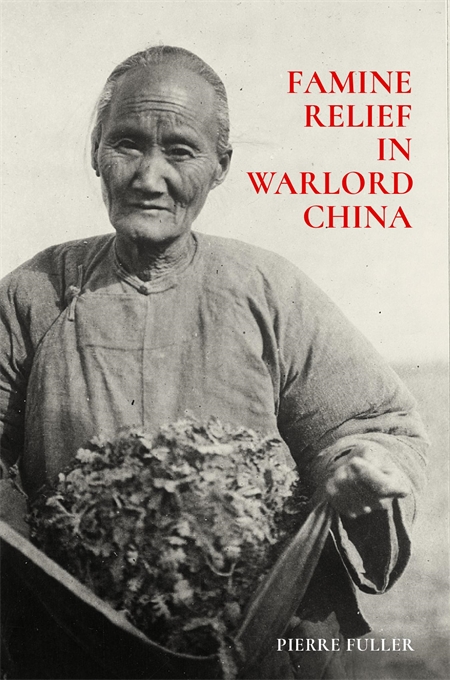 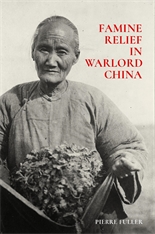 Famine Relief in Warlord China is a reexamination of disaster responses during the greatest ecological crisis of the pre-Nationalist Chinese republic. In 1920–1921, drought and ensuing famine devastated more than 300 counties in five northern provinces, leading to some 500,000 deaths. Long credited to international intervention, the relief effort, Pierre Fuller shows, actually began from within Chinese social circles. Indigenous action from the household to the national level, modeled after Qing-era relief protocol, sustained the lives of millions of the destitute in Beijing, in the surrounding districts of Zhili (Hebei) Province, and along the migrant and refugee trail in Manchuria, all before joint foreign–Chinese international relief groups became a force of any significance.

Using district gazetteers, stele inscriptions, and the era’s vibrant Chinese press, Fuller reveals how a hybrid civic sphere of military authorities working with the public mobilized aid and coordinated migrant movement within stricken communities and across military domains. Ultimately, the book’s spotlight on disaster governance in northern China in 1920 offers new insights into the social landscape just before the region’s descent, over the next decade, into incessant warfare, political struggle, and finally the normalization of disaster itself.