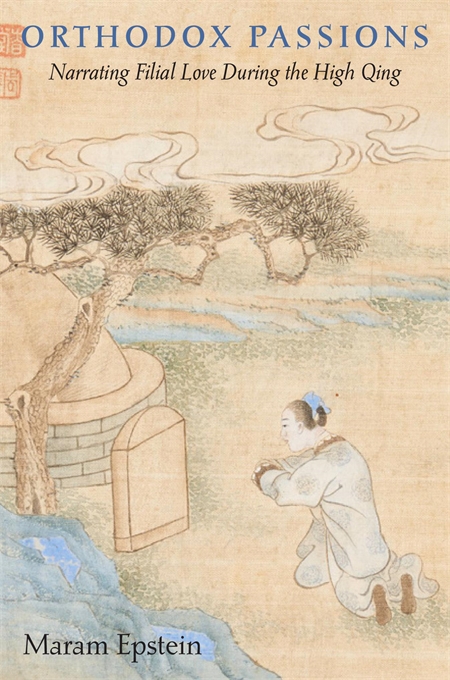 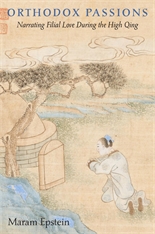 “By returning filial piety as a core emotion that enabled premodern subjects to form their personal and social identities, Maram Epstein’s masterpiece provides a point of departure for China scholars to further integrate critical discussion of intergenerational relations into their writing of Chinese history.”—Yue Du, China Review International

“A pioneering study of filial piety… Epstein argues, linguistically and culturally, romantic love had its European discourse; in contrast, filial piety or filial love was the primary emotional bond in traditional China, which was critical to people’s identity formation… It further advocates a new way of rereading the eighteenth-century texts by decentering romantic feeling as the dominant expression of love during the High Qing, and calls for a new understanding of the affective landscape of late imperial China.”—Guotong Li, Chinese Historical Studies

“Though focused on the high Qing, it serves as a masterful rendition of an entire tradition… Epstein has executed a radically novel and engaging approach that should spur us and our students to new and deeper realizations.”—Keith McMahon, Journal of Chinese Studies