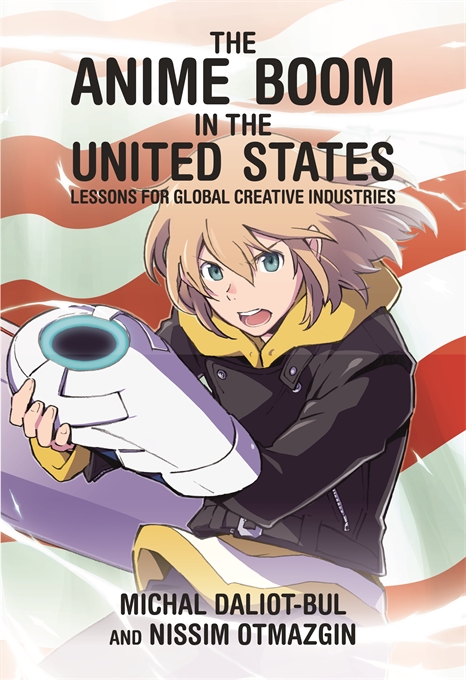 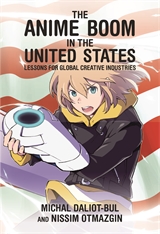 The Anime Boom in the United States

The Anime Boom in the United States is a comprehensive and empirically grounded study of the expansion of anime marketing and sales into the United States. Using the example of Japanese animation, it examines the supporting organizational and cultural processes that constitute a transnational system for globalizing and localizing cultural commodities.

Drawing on field research, survey data, and in-depth interviews with Japanese and American professionals in the animation industry, the authors investigate anime’s arrival in the United States beginning in the 1960s, and explores the transnational networks of anime production and marketing as well as the cultural and artistic processes the genre has inspired.

This detailed study of the anime boom in the United States is the starting point for a wider investigation of the globalization of contemporary culture and the way in which global creative industries operate in an age of media digitalization and convergence. It is an indispensable guide for all those interested in understanding the dynamics of power structures in cultural and media globalization.