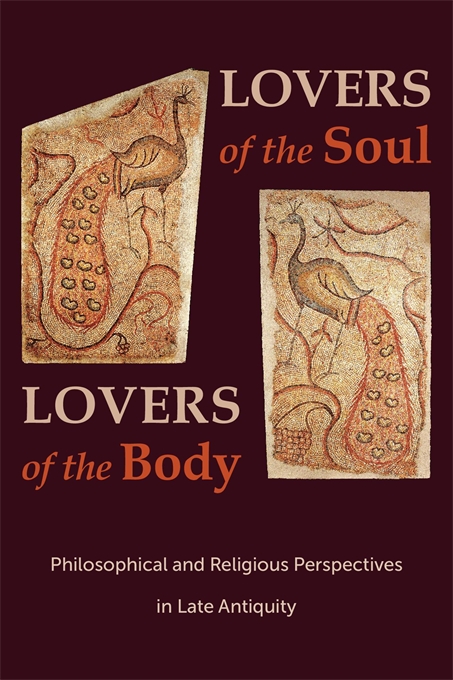 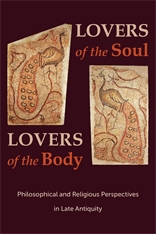 The relationship between the soul and the body was a point of contentious debate among philosophers and theologians in late antiquity. Modern scholarship has inherited this legacy, but split the study of the relation of body and soul between the disciplines of philosophy and religion. Lovers of the Soul, Lovers of the Body integrates, with Plato and Aristotle in the background, philosophical and religious perspectives on the concepts of soul and body in the transformative period of the first six centuries CE, from Philo to Olympiodorus. The polyphonic—but not dissonant—philosophical and theological dialogue is recreated and rethought by an international group of leading experts and up-and-coming scholars in ancient philosophy, theology, and religion.

The synthetic approach of the volume presents the understanding of human psychology in late antiquity, without labels and borders. It invites both experts and enthusiasts to crisscross the pathways of philosophy and religion in pursuit of new crossroads and greater common ground.