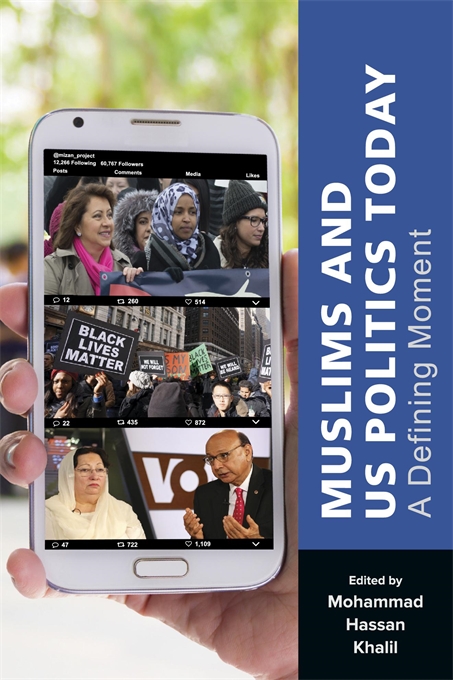 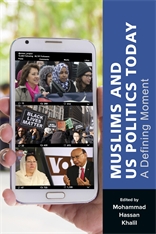 Muslims and US Politics Today

The twenty-first century has been a volatile period for American Muslims. Anti-Muslim hate crimes peaked after September 11, 2001, then increased again dramatically in parallel with the candidacy and presidency of Donald Trump. Yet American Muslims now have unprecedented avenues of influence in United States politics. Muslims and US Politics Today explores the various representations of Muslims in American political and civic life, the myriad ways American Muslims are affected by politics, and how American Muslims are engaging political life as individuals and communities.

This integrative volume reaches back to presidential elections after 9/11 (Edward E. Curtis IV), further back to Iranian immigrants after the Iranian Revolution (Mohsen Mostafavi Mobasher), and back even to fundamentals of religious freedom in the United States (Kambiz GhaneaBassiri; Mucahit Bilici). Aspects of anti-Muslim politics and marginalization, as well as mobilization and activism, are covered in essays by Salah D. Hassan, Evelyn Alsultany, Juliane Hammer, Alisa Perkins, and Sally Howell. In a final section on rethinking Muslim politics, Donna Auston and Sylvia Chan-Malik dialogue on Black American Islam and Junaid Rana looks broadly to a global Muslim left. In this critically-timed volume, editor Mohammad Hassan Khalil has drawn together leading scholars to provide a deep look at the rich political history and future of American Muslims.