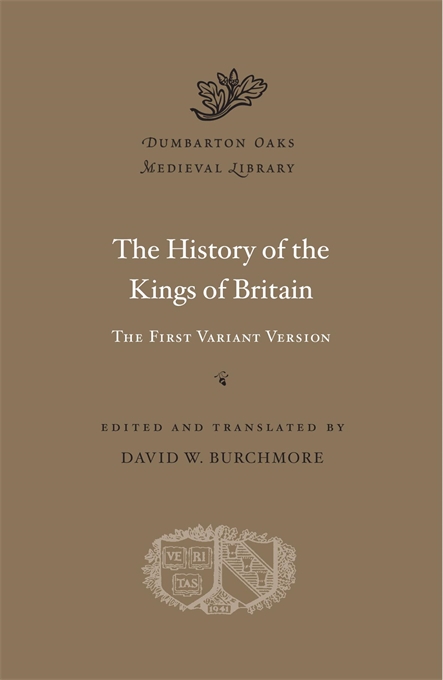 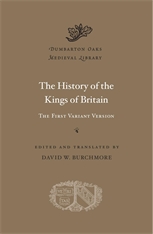 The History of the Kings of Britain

Geoffrey of Monmouth’s History of the Kings of Britain—the earliest work to detail the legendary foundation of Britain by Brutus the Trojan and the life of King Arthur—was among the most widely read books throughout the Middle Ages. Its sweeping account of the Britons began long before the Romans and challenged the leading histories of the twelfth century. Merlin, Guinevere, Mordred, Yvain, Gawain, and other popular Arthurian figures first come to life in Geoffrey’s chronicle. It was the ultimate source of tales retold in Malory’s Morte d’Arthur, Shakespeare’s Cymbeline and King Lear, and Tennyson’s Idylls of the King.

The History survives in hundreds of manuscripts in Geoffrey’s standard text. This volume presents the first English translation of what may have been his source, the anonymous First Variant Version. This shorter and less polished Latin version of the History is attested in just a handful of manuscripts. It belonged to and was probably written by Archdeacon Walter of Oxford, who died in 1151.