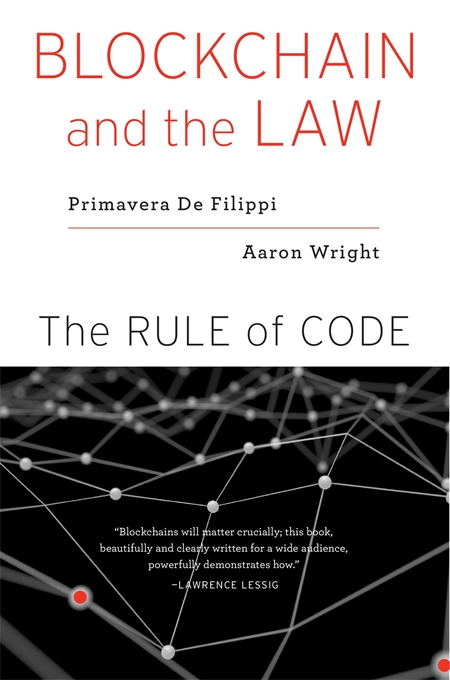 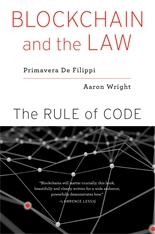 Blockchain and the Law

The Rule of Code

Since Bitcoin appeared in 2009, the digital currency has been hailed as an Internet marvel and decried as the preferred transaction vehicle for all manner of criminals. It has left nearly everyone without a computer science degree confused: Just how do you “mine” money from ones and zeros?

The answer lies in a technology called blockchain, which can be used for much more than Bitcoin. A general-purpose tool for creating secure, decentralized, peer-to-peer applications, blockchain technology has been compared to the Internet itself in both form and impact. Some have said this tool may change society as we know it. Blockchains are being used to create autonomous computer programs known as “smart contracts,” to expedite payments, to create financial instruments, to organize the exchange of data and information, and to facilitate interactions between humans and machines. The technology could affect governance itself, by supporting new organizational structures that promote more democratic and participatory decision making.

Primavera De Filippi and Aaron Wright acknowledge this potential and urge the law to catch up. That is because disintermediation—a blockchain’s greatest asset—subverts critical regulation. By cutting out middlemen, such as large online operators and multinational corporations, blockchains run the risk of undermining the capacity of governmental authorities to supervise activities in banking, commerce, law, and other vital areas. De Filippi and Wright welcome the new possibilities inherent in blockchains. But as Blockchain and the Law makes clear, the technology cannot be harnessed productively without new rules and new approaches to legal thinking.