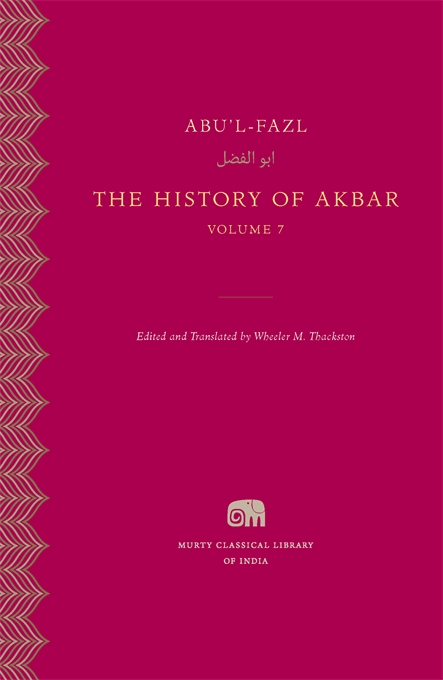 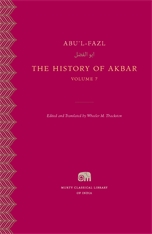 The History of Akbar, Volume 7