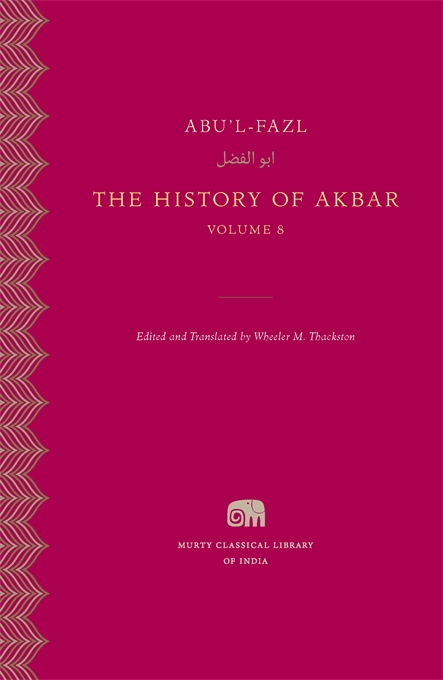 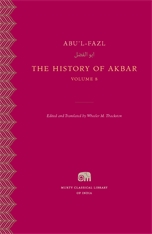 The History of Akbar, Volume 8

Akbarnāma, or The History of Akbar, by Abu’l-Fazl (d. 1602), is one of the most important works of Indo-Persian history and a touchstone of prose artistry. Marking a high point in a long, rich tradition of Persian historical writing, it served as a model for historians across the Persianate world. The work is at once a biography of the Mughal emperor Akbar (r. 1556–1605) that includes descriptions of political and martial feats and cultural achievements, and a chronicle of sixteenth-century India.

The eighth and final volume spans the thirty-ninth to fiftieth years of Akbar’s reign, detailing the conquest of Ahmadnagar, Prince Salim’s rebellion, and the emperor’s final days.