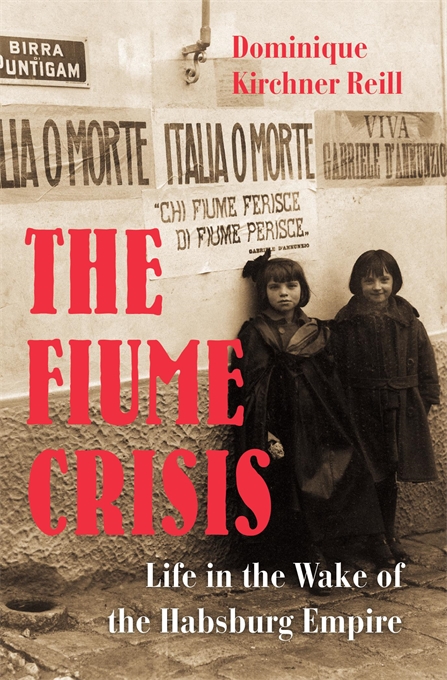 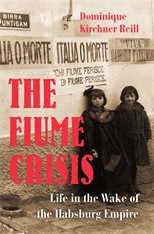 Life in the Wake of the Habsburg Empire

Recasting the birth of fascism, nationalism, and the fall of empire after World War I, Dominique Kirchner Reill recounts how the people of Fiume tried to recreate empire in the guise of the nation.

The Fiume Crisis recasts what we know about the birth of fascism, the rise of nationalism, and the fall of empire after World War I by telling the story of the three-year period when the Adriatic city of Fiume (today Rijeka, in Croatia) generated an international crisis.

In 1919 the multicultural former Habsburg city was occupied by the paramilitary forces of the flamboyant poet-soldier Gabriele D’Annunzio, who aimed to annex the territory to Italy and became an inspiration to Mussolini. Many local Italians supported the effort, nurturing a standard tale of nationalist fanaticism. However, Dominique Kirchner Reill shows that practical realities, not nationalist ideals, were in the driver’s seat. Support for annexation was largely a result of the daily frustrations of life in a “ghost state” set adrift by the fall of the empire. D’Annunzio’s ideology and proto-fascist charisma notwithstanding, what the people of Fiume wanted was prosperity, which they associated with the autonomy they had enjoyed under Habsburg sovereignty. In these twilight years between the world that was and the world that would be, many across the former empire sought to restore the familiar forms of governance that once supported them. To the extent that they turned to nation-states, it was not out of zeal for nationalist self-determination but in the hope that these states would restore the benefits of cosmopolitan empire.

Against the too-smooth narrative of postwar nationalism, The Fiume Crisis demonstrates the endurance of the imperial imagination and carves out an essential place for history from below.