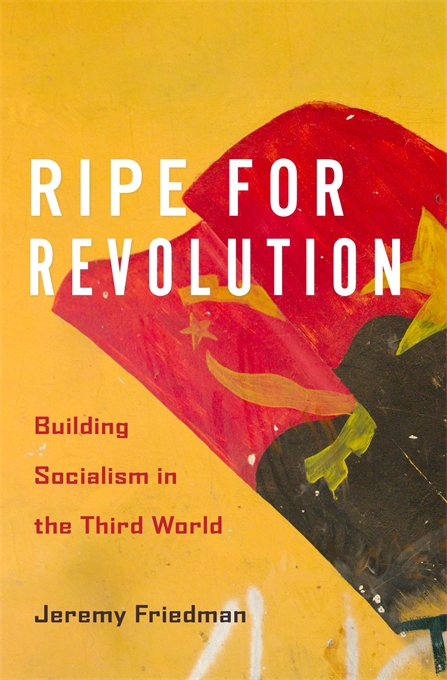 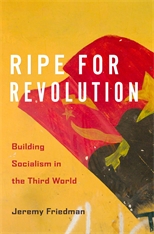 Building Socialism in the Third World

A historical account of ideology in the Global South as the postwar laboratory of socialism, its legacy following the Cold War, and the continuing influence of socialist ideas worldwide.

These states sought paths to socialism without formal adherence to the Soviet bloc or the programs that Soviets, East Germans, Cubans, Chinese, and other outsiders tried to promote. Instead, they attempted to forge new models of socialist development through their own trial and error, together with the help of existing socialist countries, demonstrating the flexibility and adaptability of socialism. All five countries would become Cold War battlegrounds and regional models, as new policies in one shaped evolving conceptions of development in another. Lessons from the collapse of democracy in Indonesia were later applied in Chile, just as the challenge of political Islam in Indonesia informed the policies of the left in Iran. Efforts to build agrarian economies in West Africa influenced Tanzania’s approach to socialism, which in turn influenced the trajectory of the Angolan model.

Ripe for Revolution shows socialism as more adaptable and pragmatic than often supposed. When we view it through the prism of a Stalinist orthodoxy, we miss its real effects and legacies, both good and bad. To understand how socialism succeeds and fails, and to grasp its evolution and potential horizons, we must do more than read manifestos. We must attend to history.