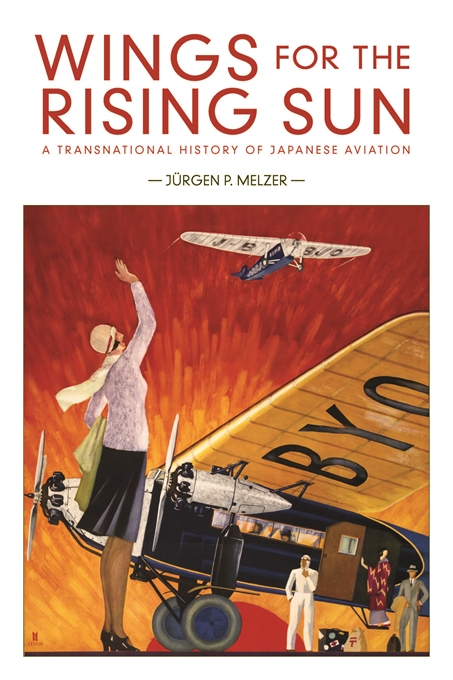 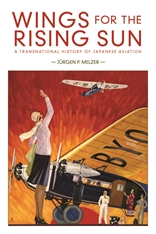 Wings for the Rising Sun

A Transnational History of Japanese Aviation

In Wings for the Rising Sun, scholar and former airline pilot Jürgen Melzer connects the intense drama of flight with a global history of international cooperation, competition, and conflict. He details how Japanese strategists, diplomats, and industrialists skillfully exploited a series of major geopolitical changes to expand Japanese airpower and develop a domestic aviation industry. At the same time, the military and media orchestrated air shows, transcontinental goodwill flights, and press campaigns to stir popular interest in the national aviation project. Melzer analyzes the French, British, German, and American influence on Japan’s aviation, revealing in unprecedented detail how Japanese aeronautical experts absorbed foreign technologies at breathtaking speed. Yet they also designed and built boldly original flying machines that, in many respects, surpassed those of their mentors.