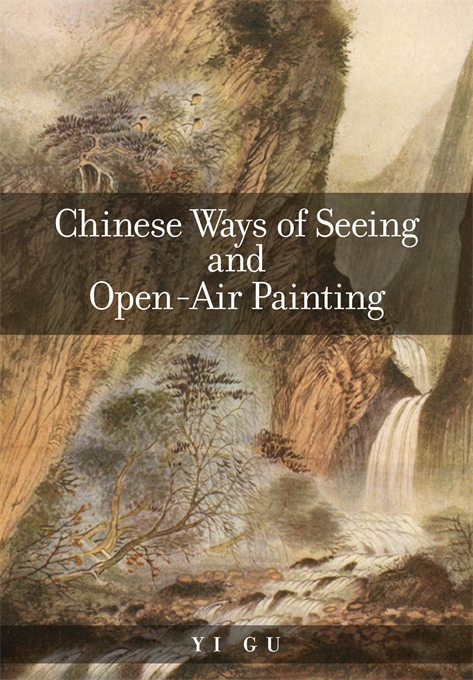 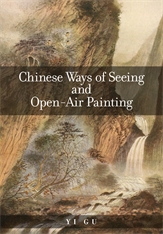 Yi Gu tackles these questions by focusing on the rise of open-air painting in modern China. Chinese artists almost never painted outdoors until the late 1910s, when the New Culture Movement prompted them to embrace direct observation, linear perspective, and a conception of vision based on Cartesian optics. The new landscape practice brought with it unprecedented emphasis on perception and redefined artistic expertise. Central to the pursuit of open-air painting from the late 1910s right through to the early 1960s was a reinvigorated and ever-growing urgency to see suitably as a Chinese and to see the Chinese homeland correctly. Examining this long-overlooked ocular turn, Gu not only provides an innovative perspective from which to reflect on complicated interactions of the global and local in China, but also calls for rethinking the nature of visual modernity there.