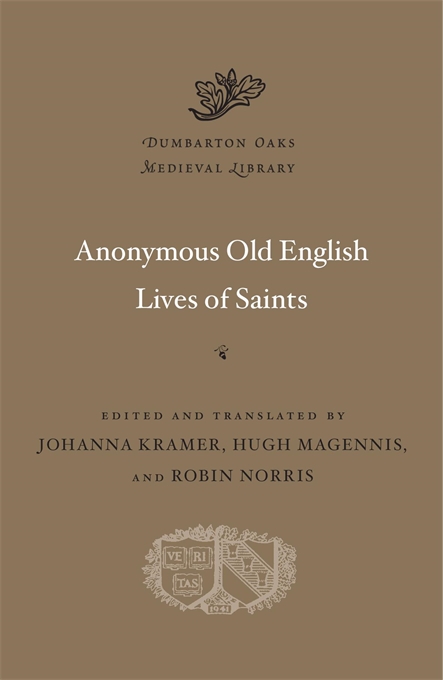 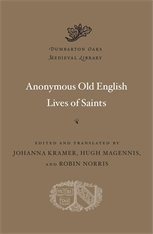 Edited and translated by Johanna Kramer

From the first centuries of Christianity, believers turned to the perfection modeled by saints for inspiration, and a tradition of recounting saints’ Lives flourished. The Latin narratives followed specific forms, dramatizing a virgin’s heroic resolve or a martyr’s unwavering faith under torture.

In early medieval England, saints’ Lives were eagerly received and translated into the vernacular. The stories collected here by unknown authors are preserved in manuscripts dating from the eleventh and twelfth centuries. They include locally venerated saints like the abbess Seaxburh, as well as universally familiar ones like Nicholas and Michael the Archangel, and are set everywhere from Antioch to Rome, from India to Ephesus. These Lives also explore such topics as the obligations of rulers, marriage and gender roles, private and public devotion, the environment, education, and the sweep of human history.