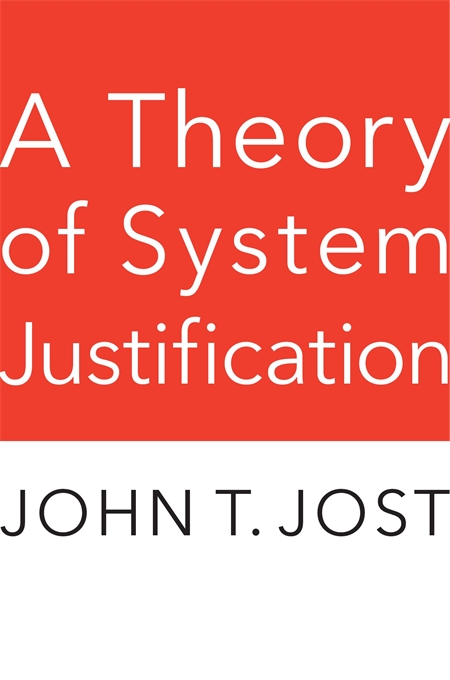 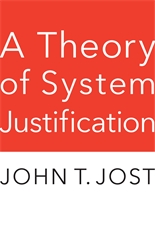 A Theory of System Justification

A leading psychologist explains why nearly all of us—including many of those who are persecuted and powerless—so often defend the social systems that cause misery and injustice.

Why do we so often defend the very social systems that are responsible for injustice and exploitation? In A Theory of System Justification, John Jost argues that we are motivated to defend the status quo because doing so serves fundamental psychological needs for certainty, security, and social acceptance. We want to feel good not only about ourselves and the groups to which we belong, but also about the overarching social structure in which we live, even when it hurts others and ourselves.

Jost lays out the wide range of evidence for his groundbreaking theory and examines its implications for our communities and our democracy. Drawing on twenty-five years of research, he provides an accessible account of system justification theory and its insights. System justification helps to explain deep contradictions, including the feeling among some women that they don’t deserve the same salaries as men and the tendency of some poor people to vote for policies that increase economic inequality.

The theory illuminates the most pressing social and political issues of our time—why has it been so hard to combat anthropogenic climate change?—as well as some of the most intimate—why do some black children prefer white dolls to black ones and why do some people stay in bad relationships? Jost’s theory has far-reaching implications, and he offers numerous insights that political activists and social justice advocates can use to promote change.