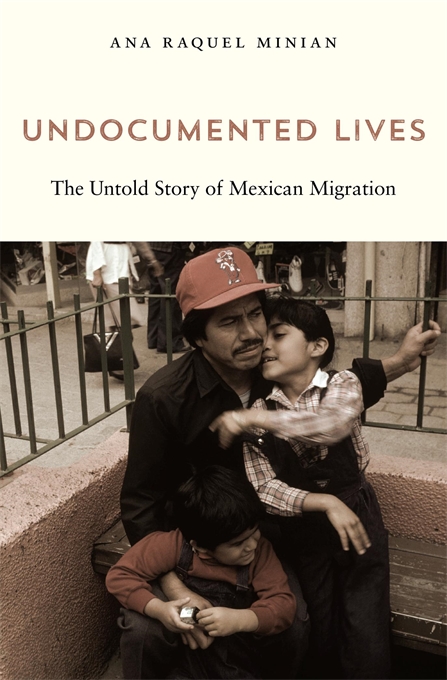 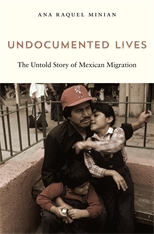 On PRI’s The World, listen to Ana Raquel Minian explain how Mexican immigration to the U.S. evolved, from the end of the bracero program in the 1960s through decades of community development by Mexicans in the United States:

“Necessary and timely…A valuable text to consider alongside the current fight for DACA, the border concentration camps, and the unending rhetoric dehumanizing Mexican migrants.”
—PopMatters

“A deep dive into the history of Mexican migration to and from the United States.”
—PRI’s The World

In the 1970s the Mexican government acted to alleviate rural unemployment by supporting the migration of able-bodied men. Millions crossed into the United States to find work that would help them survive as well as sustain their families in Mexico. They took low-level positions that few Americans wanted and sent money back to communities that depended on their support. But as U.S. authorities pursued more aggressive anti-immigrant measures, migrants found themselves caught between the economic interests of competing governments. The fruits of their labor were needed in both places, and yet neither country made them feel welcome.

Ana Raquel Minian explores this unique chapter in the history of Mexican migration. Undocumented Lives draws on private letters, songs, and oral testimony to recreate the experience of circular migration, which reshaped communities in the United States and Mexico. While migrants could earn for themselves and their families in the U.S., they needed to return to Mexico to reconnect with their homes periodically. Despite crossing the border many times, they managed to belong to communities on both sides of it. Ironically, the U.S. immigration crackdown of the mid-1980s disrupted these flows, forcing many migrants to remain north of the border permanently for fear of not being able to return to work. For them, the United States became known as the jaula de oro—the cage of gold.

Undocumented Lives tells the story of Mexicans who have been used and abused by the broader economic and political policies of Mexico and the United States.