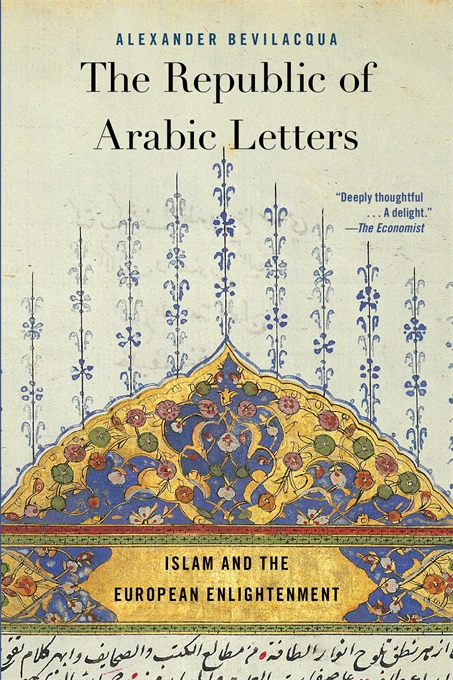 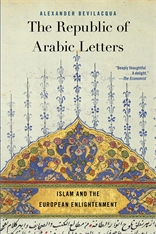 On The Ottoman History Podcast, listen to Alexander Bevilacqua discuss when and how European scholars first began to seriously study Islam and the Arabic language:

“[A] tour de force…Bevilacqua’s extraordinary book provides the first true glimpse into this story…He, like the tradition he describes, is a rarity.”—New Republic

“A closely researched and engrossing study of…those scholars who, having learned Arabic, used their mastery of that difficult language to interpret the Quran, study the career of Muhammad…and introduce Europeans to the masterpieces of Arabic literature.”—Robert Irwin, Wall Street Journal

“Fascinating, eloquent, and learned, The Republic of Arabic Letters reveals a world later lost, in which European scholars studied Islam with a sense of affinity and respect…A powerful reminder of the ability of scholarship to transcend cultural divides, and the capacity of human minds to accept differences without denouncing them.”—Maya Jasanoff

“What makes his study so groundbreaking, and such a joy to read, is the connection he makes between intellectual history and the material history of books.”—Financial Times

In the seventeenth and eighteenth centuries, a pioneering community of Christian scholars laid the groundwork for the modern Western understanding of Islamic civilization. These men produced the first accurate translation of the Qur’an into a European language, mapped the branches of the Islamic arts and sciences, and wrote Muslim history using Arabic sources. The Republic of Arabic Letters reconstructs this process, revealing the influence of Catholic and Protestant intellectuals on the secular Enlightenment understanding of Islam and its written traditions.

Drawing on Arabic, English, French, German, Italian, and Latin sources, Alexander Bevilacqua’s rich intellectual history retraces the routes—both mental and physical—that Christian scholars traveled to acquire, study, and comprehend Arabic manuscripts. The knowledge they generated was deeply indebted to native Muslim traditions, especially Ottoman ones. Eventually the translations, compilations, and histories they produced reached such luminaries as Voltaire and Edward Gibbon, who not only assimilated the factual content of these works but wove their interpretations into the fabric of Enlightenment thought.

The Republic of Arabic Letters shows that the Western effort to learn about Islam and its religious and intellectual traditions issued not from a secular agenda but from the scholarly commitments of a select group of Christians. These authors cast aside inherited views and bequeathed a new understanding of Islam to the modern West.