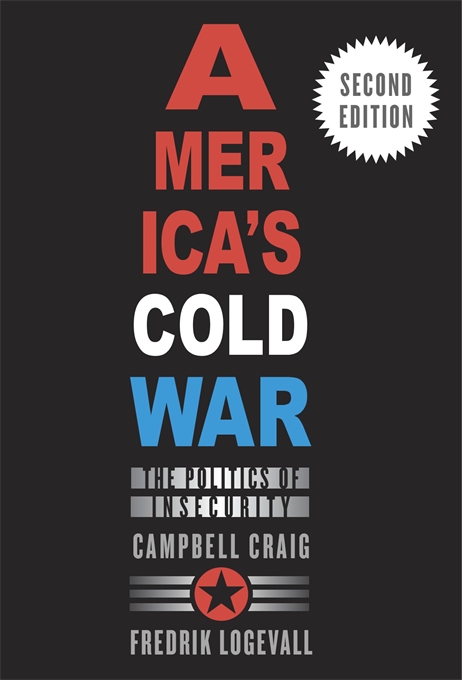 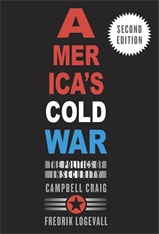 The Politics of Insecurity, Second Edition

“A creative, carefully researched, and incisive analysis of U.S. strategy during the long struggle against the Soviet Union.”
—Stephen M. Walt, Foreign Policy

“Craig and Logevall remind us that American foreign policy is decided as much by domestic pressures as external threats. America’s Cold War is history at its provocative best.”
—Mark Atwood Lawrence, author of The Vietnam War

The Cold War dominated world affairs during the half century following World War II. America prevailed, but only after fifty years of grim international struggle, costly wars in Korea and Vietnam, trillions of dollars in military spending, and decades of nuclear showdowns. Was all of that necessary?

In this new edition of their landmark history, Campbell Craig and Fredrik Logevall engage with recent scholarship on the late Cold War, including the Reagan and Bush administrations and the collapse of the Soviet regime, and expand their discussion of the nuclear revolution and origins of the Vietnam War. Yet they maintain their original argument: that America’s response to a very real Soviet threat gave rise to a military and political system in Washington that is addicted to insecurity and the endless pursuit of enemies to destroy. America’s Cold War speaks vividly to debates about forever wars and threat inflation at the center of American politics today.