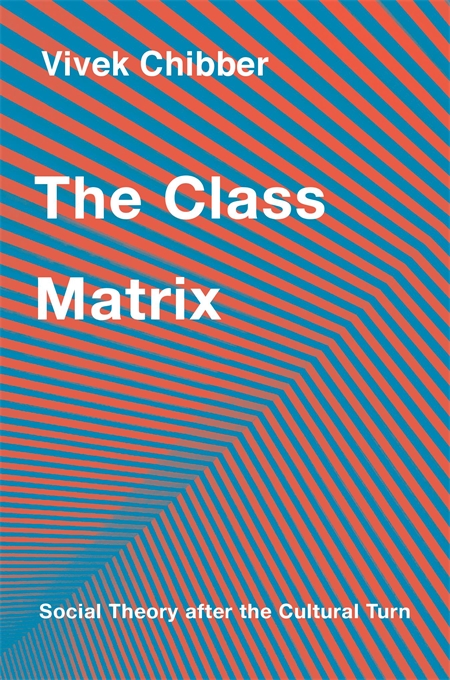 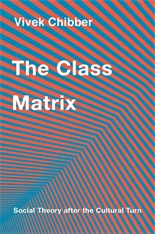 Social Theory after the Cultural Turn

An influential sociologist revives materialist explanations of class, while accommodating the best of rival cultural theory.

Following the collapse of the Soviet Union, analysis of class and other basic structures of capitalism was sidelined by theorists who argued that social and economic life is reducible to culture—that our choices reflect interpretations of the world around us rather than the limitations imposed by basic material facts. Today, capitalism is back on the agenda, as gross inequalities in wealth and power have pushed scholars to reopen materialist lines of inquiry. But it would be a mistake to pretend that the cultural turn never happened. Vivek Chibber instead engages cultural theory seriously, proposing a fusion of materialism and the most useful insights of its rival.

Chibber shows that it is possible to accommodate the main arguments from the cultural turn within a robust materialist framework: one can agree that the making of meaning plays an important role in social agency, while still recognizing the fundamental power of class structure and class formation. Chibber vindicates classical materialism by demonstrating that it in fact accounts for phenomena cultural theorists thought it was powerless to explain. But he also shows that aspects of class are indeed centrally affected by cultural factors.

The Class Matrix does not seek to displace culture from the analysis of modern capitalism. Rather, in prose of exemplary clarity, Chibber gives culture its due alongside what Marx called “the dull compulsion of economic relations.”