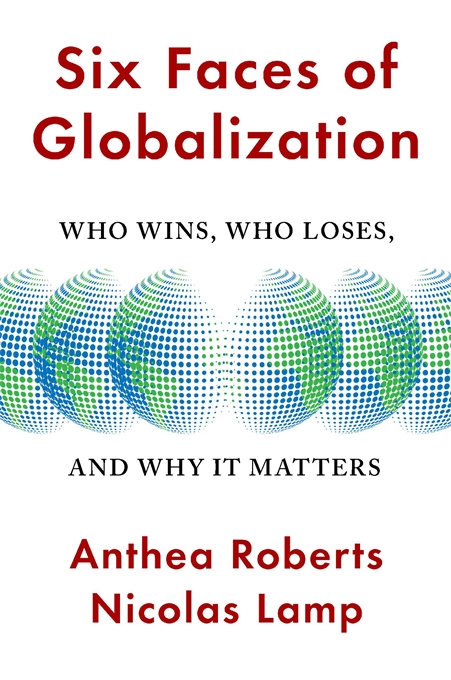 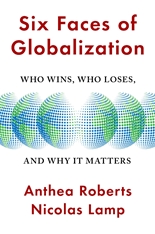 Who Wins, Who Loses, and Why It Matters

An essential guide to the intractable public debates about the virtues and vices of economic globalization, cutting through the complexity to reveal the fault lines that divide us and the points of agreement that might bring us together.

When it comes to the politics of free trade and open borders, the camps are dug in, producing a kaleidoscope of claims and counterclaims, unlikely alliances, and unexpected foes. But what exactly are we fighting about? And how might we approach these issues more productively? Anthea Roberts and Nicolas Lamp cut through the confusion with an indispensable survey of the interests, logics, and ideologies driving these intractable debates, which lie at the heart of so much political dispute and decision making. The authors expertly guide us through six competing narratives about the virtues and vices of globalization: the old establishment view that globalization benefits everyone (win–win), the pessimistic belief that it threatens us all with pandemics and climate change (lose–lose), along with various rival accounts that focus on specific winners and losers, from China to America’s Rust Belt.

Instead of picking sides, Six Faces of Globalization gives all these positions their due, showing how each deploys sophisticated arguments and compelling evidence. Both globalization’s boosters and detractors will come away with their eyes opened. By isolating the fundamental value conflicts—growth versus sustainability, efficiency versus social stability—driving disagreement and showing where rival narratives converge, Roberts and Lamp provide a holistic framework for understanding current debates. In doing so, they showcase a more integrative way of thinking about complex problems.