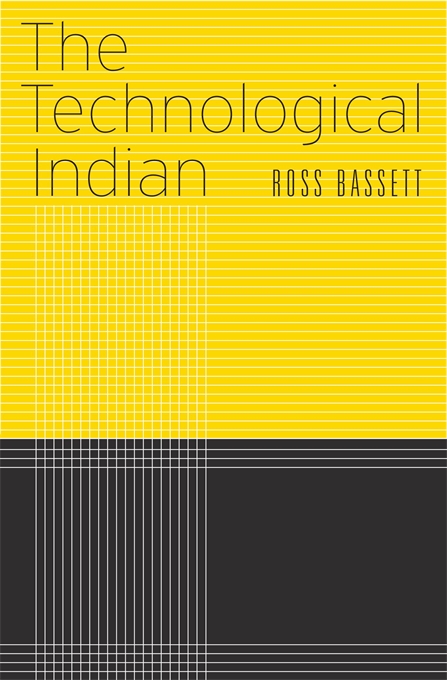 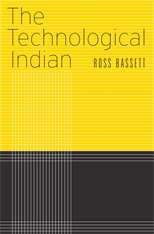 In the late 1800s, Indians seemed to be a people left behind by the Industrial Revolution, dismissed as “not a mechanical race.” Today Indians are among the world’s leaders in engineering and technology. In this international history spanning nearly 150 years, Ross Bassett—drawing on a unique database of every Indian to graduate from the Massachusetts Institute of Technology between its founding and 2000—charts their ascent to the pinnacle of high-tech professions.

As a group of Indians sought a way forward for their country, they saw a future in technology. Bassett examines the tensions and surprising congruences between this technological vision and Mahatma Gandhi’s nonindustrial modernity. India’s first prime minister, Jawaharlal Nehru, sought to use MIT-trained engineers to build an India where the government controlled technology for the benefit of the people. In the private sector, Indian business families sent their sons to MIT, while MIT graduates established India’s information technology industry.

By the 1960s, students from the Indian Institutes of Technology (modeled on MIT) were drawn to the United States for graduate training, and many of them stayed, as prominent industrialists, academics, and entrepreneurs. The MIT-educated Indian engineer became an integral part of a global system of technology-based capitalism and focused less on India and its problems—a technological Indian created at the expense of a technological India.