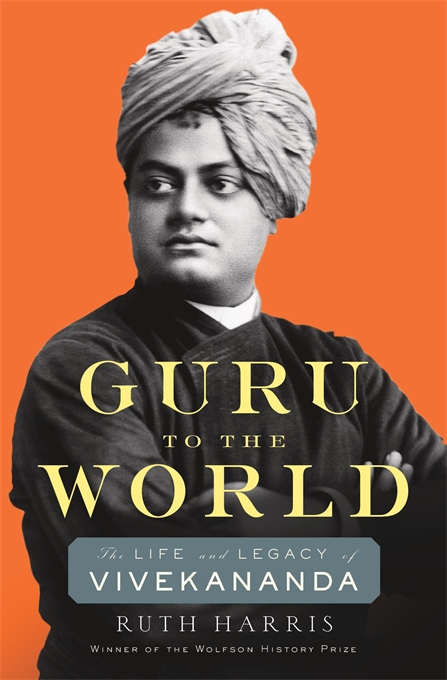 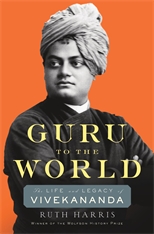 Guru to the World

The Life and Legacy of Vivekananda

From the Wolfson History Prize–winning author of The Man on Devil’s Island, the definitive biography of Vivekananda, the Indian monk who shaped the intellectual and spiritual history of both East and West.

Few thinkers have had so enduring an impact on both Eastern and Western life as Swami Vivekananda, the Indian monk who inspired the likes of Freud, Gandhi, and Tagore. Blending science, religion, and politics, Vivekananda introduced Westerners to yoga and the universalist school of Hinduism called Vedanta. His teachings fostered a more tolerant form of mainstream spirituality in Europe and North America and forever changed the Western relationship to meditation and spirituality.

Guru to the World traces Vivekananda’s transformation from son of a Calcutta-based attorney into saffron-robed ascetic. At the 1893 World Parliament of Religions in Chicago, he fascinated audiences with teachings from Hinduism, Western esoteric spirituality, physics, and the sciences of the mind, in the process advocating a more inclusive conception of religion and expounding the evils of colonialism. Vivekananda won many disciples, most prominently the Irish activist Margaret Noble, who disseminated his ideas in the face of much disdain for the wisdom of a “subject race.” At home, he challenged the notion that religion was antithetical to nationalist goals, arguing that Hinduism was intimately connected with Indian identity.

Ruth Harris offers an arresting biography, showing how Vivekananda’s thought spawned a global anticolonial movement and became a touchstone of Hindu nationalist politics a century after his death. The iconic monk emerges as a counterargument to Orientalist critiques, which interpret East–West interactions as primarily instances of Western borrowing. As Vivekananda demonstrates, we must not underestimate Eastern agency in the global circulation of ideas.