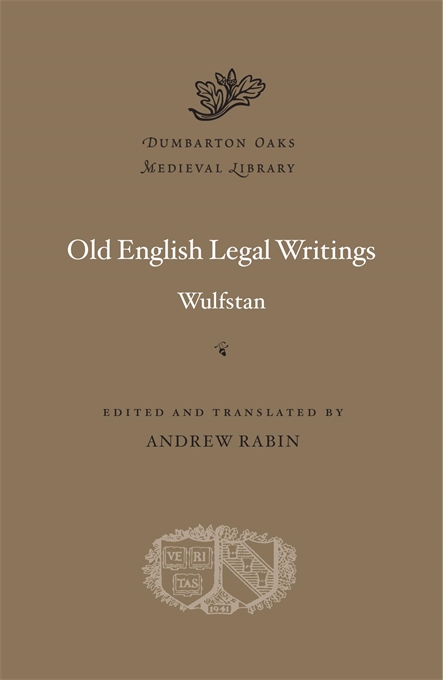 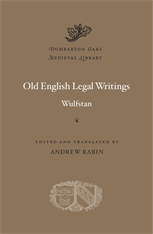 Edited and translated by Andrew Rabin

Archbishop Wulfstan of York (d. 1023) was a powerful clergyman and the most influential political thinker of pre-Conquest England. An advocate for the rights and privileges of the Church, he authored the laws of King Aethelred and King Cnut in prose that combined the rhetorical flourishes of a master homilist with the language of law. Some works forged a distinctive style by adding rhythm and alliteration drawn from Old English poetry. In the midst of Viking invasions and cultural upheaval, Wulfstan articulated a complementary relationship between secular and ecclesiastical law that shaped the political world of eleventh-century England. He also pushed the clergy to return to the ideals of their profession.

Old English Legal Writings is the first publication to bring together Wulfstan’s works on law, church governance, and political reform. When read together, they reveal the scope and originality of his thought as it lays out the mutual obligations of the church, the state, and the common people. This volume presents new editions of the Old English texts alongside new English translations.