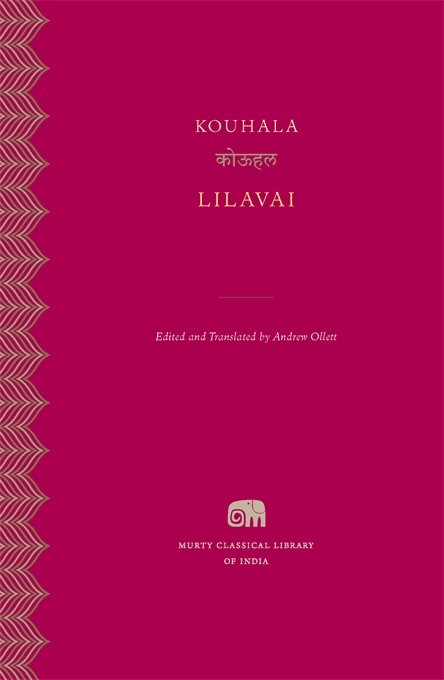 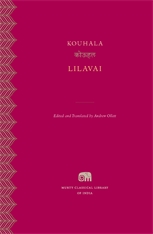 Edited and translated by Andrew Ollett

Women’s voices and their desires are in the spotlight in this celebrated ninth-century Prakrit romance, set in modern-day coastal Andhra Pradesh.

The Prakrit romance Lilavai, an early ninth-century poem attributed to Kouhala and set in modern-day coastal Andhra Pradesh, is the most celebrated work in the genre. Complexly narrated in the alternating voices of its heroines and heroes and featuring a cast of semi-divine and magical beings, it centers on three young women: Lilavai, princess of Sinhala (today’s Sri Lanka); her cousin Mahanumai, princess of the mythical city Alaka; and Kuvalaavali, Mahanumai’s adopted sister. Following a prophecy that Lilavai’s husband will rule the earth, the princess happens upon a portrait of King Hala of Pratishthana and immediately falls in love. While journeying to meet him, she hears her cousins’ tales of their lost loves, and then vows not to marry until they are reunited. To win Lilavai’s hand, King Hala journeys to the underworld, faces monsters, and overcomes armies.