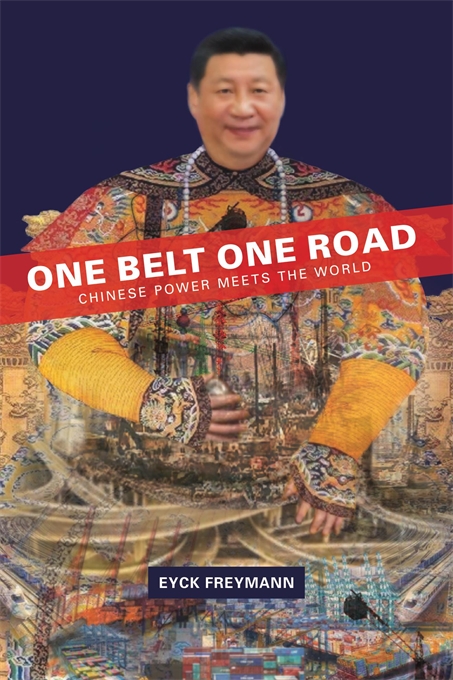 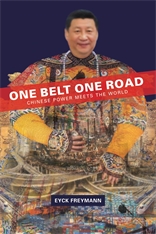 In 2013, Chinese leader Xi Jinping announced a campaign for national rejuvenation. The One Belt One Road initiative, or OBOR, has become the largest infrastructure program in history. Nearly every Chinese province, city, major business, bank, and university have been mobilized to serve it, spending hundreds of billions of dollars overseas building ports and railroads, laying fiber cables, and launching satellites. Using a trove of Chinese sources, author Eyck Freymann argues these infrastructure projects are a sideshow. OBOR is primarily a campaign to restore an ancient model in which foreign emissaries paid tribute to the Chinese emperor, offering gifts in exchange for political patronage. Xi sees himself as a sort of modern-day emperor, determined to restore China’s past greatness.

Freymann tells the monumental story of Xi’s project on the global stage. Drawing on primary documents in five languages, interviews with senior officials, and on-the-ground case studies from Malaysia to Greece, Russia to Iran, Freymann pulls back the veil of propaganda about OBOR, giving readers a page-turning world tour of the burgeoning Chinese empire, a guide for understanding China’s motives and tactics, and clear recommendations for how the West can compete.