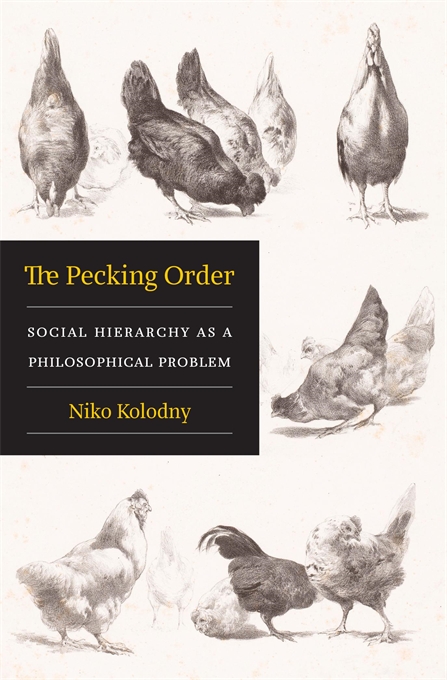 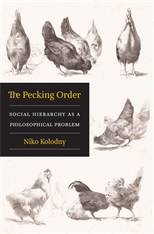 Social Hierarchy as a Philosophical Problem

A trenchant case for a novel philosophical position: that our political thinking is driven less by commitments to freedom or fairness than by an aversion to hierarchy.

Niko Kolodny argues that, to a far greater extent than we recognize, our political thinking is driven by a concern to avoid relations of inferiority. In order to make sense of the most familiar ideas in our political thought and discourse—the justification of the state, democracy, and rule of law, as well as objections to paternalism and corruption—we cannot merely appeal to freedom, as libertarians do, or to distributive fairness, as liberals do. We must instead appeal directly to claims against inferiority—to the conviction that no one should stand above or below.

The problem of justifying the state, for example, is often billed as the problem of reconciling the state with the freedom of the individual. Yet, Kolodny argues, once we press hard enough on worries about the state’s encroachment on the individual, we end up in opposition not to unfreedom but to social hierarchy. To make his case, Kolodny takes inspiration from two recent trends in philosophical thought: on the one hand, the revival of the republican and Kantian traditions, with their focus on domination and dependence; on the other, relational egalitarianism, with its focus on the effects of the distribution of income and wealth on our social relations.

The Pecking Order offers a detailed account of relations of inferiority in terms of objectionable asymmetries of power, authority, and regard. Breaking new ground, Kolodny looks ahead to specific kinds of democratic institutions that could safeguard against such relations.