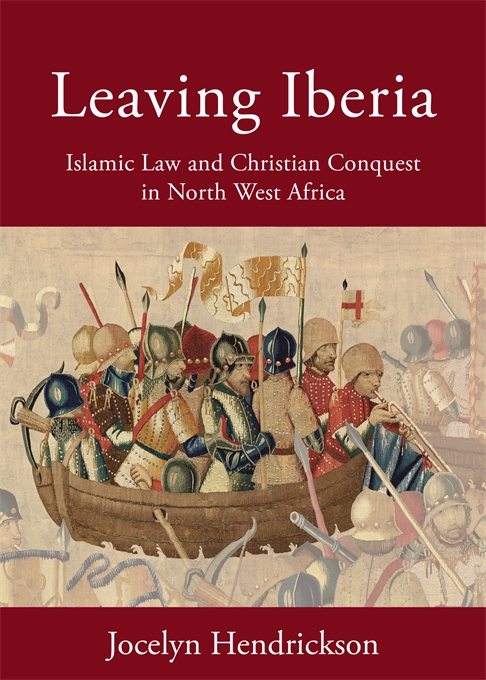 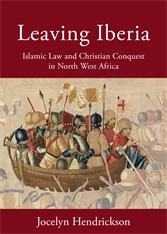 Leaving Iberia: Islamic Law and Christian Conquest in North West Africa examines Islamic legal responses to Muslims living under Christian rule in medieval and early modern Iberia and North Africa. The fall of al-Andalus, or reconquista, has long been considered a turning point, when the first substantial Muslim populations fell under permanent Christian rule. Yet a near-exclusive focus on conquered Iberian Muslims has led scholars to overlook a substantial body of legal opinions issued in response to Portuguese and Spanish occupation in Morocco itself, beginning in the early fifteenth century.

By moving beyond Iberia and following Christian conquerors and Muslim emigrants into North Africa, Leaving Iberia links the juristic discourses on conquered Muslims on both sides of the Mediterranean, critiques the perceived exceptionalism of the Iberian Muslim predicament, and adds a significant chapter to the story of Christian–Muslim relations in the medieval Mediterranean. The final portion of the book explains the disparate fates of these medieval legal opinions in colonial Algeria and Mauritania, where jurists granted lasting authority to some opinions and discarded others.

Based on research in the Arabic manuscript libraries of five countries, Leaving Iberia offers the first fully annotated translations of the major legal texts under analysis.